5 Things You Need to Know about Teen Pregnancy in the US, plus schools with therapy and Christian boarding schools.

5 Things You Need to Know about Teen Pregnancy in the US, plus schools with therapy and Christian boarding schools. 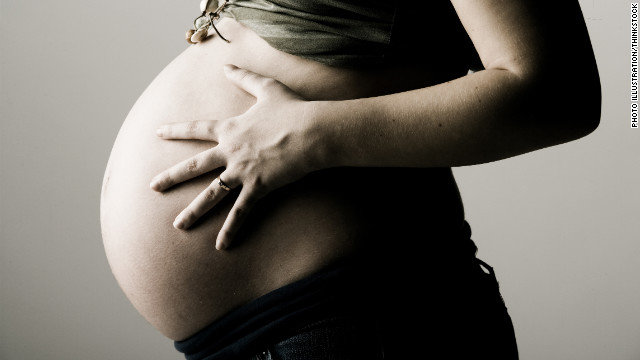 The importance of contraceptives. One of the reasons for our high teenage pregnancy rate is the fact that Americans seem to be so squeamish about sex education and contraception. The taboo we put on contraception, especially, has seriously detrimental effects. Studies show that 90 percent of all teenage girls who are sexually active and who don’t use contraceptives will become pregnant!

The media message. Six out of ten teenagers feel pressure to have sex, even though they are not sure they are ready. Much of this pressure comes from messages delivered through the media. Although we can’t blame everything on the media, it is undeniable that the media is a causal factor. Who can we blame? We are the people who give the media power, and who determine what is popular in the media; therefore, we can only blame ourselves . . . and it is up to us to induce change.

What it is costing us. In addition to costing our teenagers their youth, teenage pregnancy costs the government over nine billion dollars a year! Who pays this price? We, the taxpayers, do.

As you can see, the facts surrounding teenage pregnancy in the United States are disturbing, to say the least. Fortunately, teenage pregnancy rates have slowly decreased over the last several years, but we are still head and shoulders above the rest of the world. It is obvious that we need to change some things. Perhaps we need to look to our European neighbors for pointers.

About the Author: Ali Rycroft works for a women’s health clinic and sees teen girls with everything ranging from a yeast infection to a pregnancy on a daily basis. She often refers young girls to a candida specialist site to learn about common medical conditions but she sends her pregnant teens straight to counseling so they can begin preparing themselves for the road ahead.