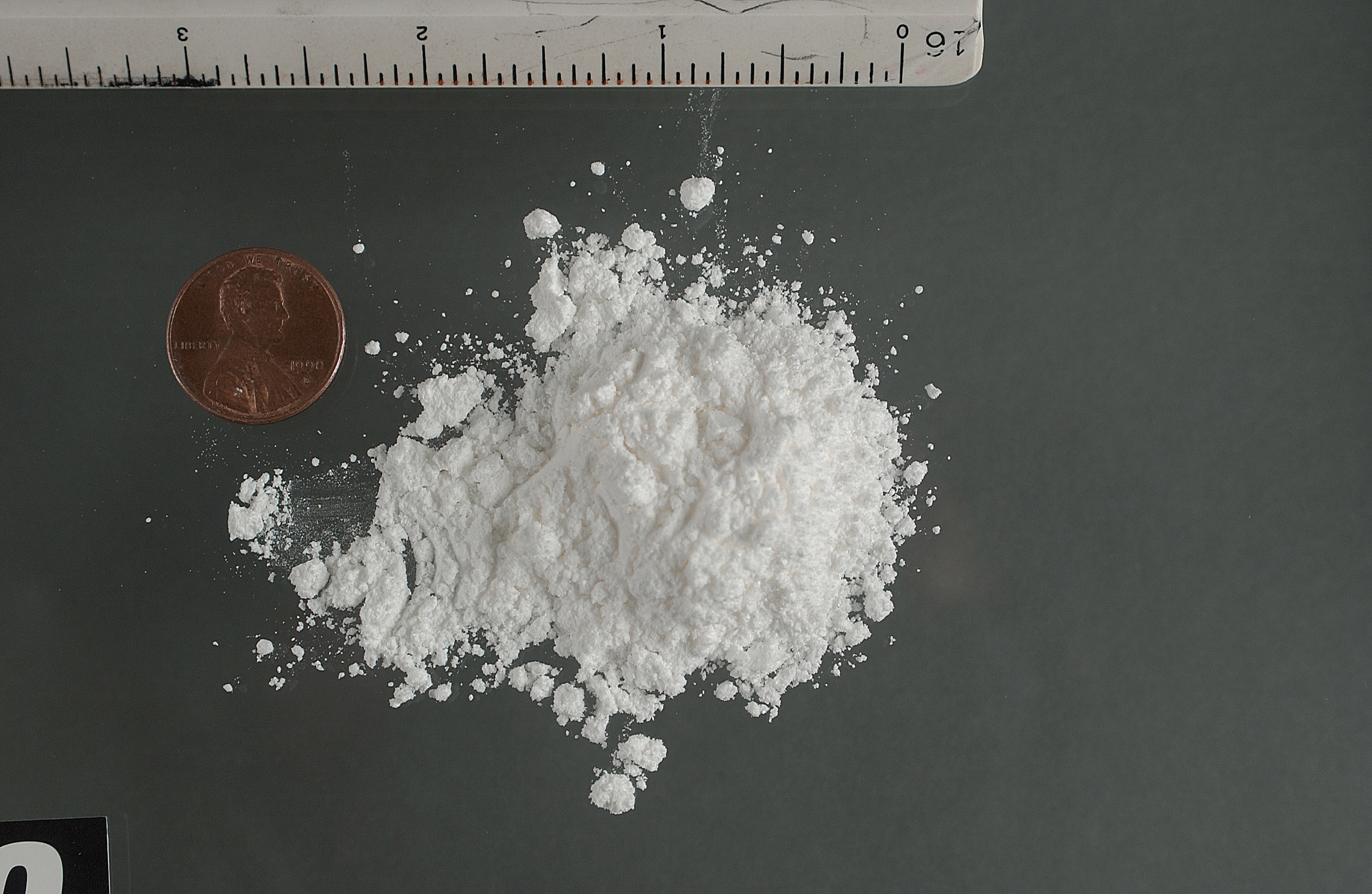 Thinking of the term “youth cocaine abuse” is enough to thoroughly upset any parent. Cocaine is a serious drug, and the effects of such abuse can really be devastating for the entire family. What are some of the causes and effects when it comes to this powerful drug?
Peer Pressure
In so many cases where young people are engaging in alcohol and drug usage, it is due to peer pressure. They see their friends taking the drug, and they want to fit in. Sometimes, the friends are putting the pressure on the other individual. In other case, it is somewhat imagined, and the person who feels pressure is really putting it on him or herself. These individuals do not realize that the drugs are not worth “feeling cool.”
The Curiosity
Another major factor that comes into play when we discuss cocaine abuse amongst teens is the simple curiosity of the matter. They want to know what it feels like to do cocaine, so they seek out an answer to their inquiry. Unfortunately, cocaine is quite addictive, and the first time might be enough to hook them in. When young people do cocaine, they might feel happier, or they may feel as though they are in an elevated state. The curiosity quickly becomes a need to do the drug over and over again.
Effect on Life
Abusing cocaine can cause a major downward spiral in the life of a young person. These youngsters might start hanging out with a rough crowd in order to obtain the drugs that they need. They might skip out on familial obligations or activities in which they used to participate. Some will still go to their responsibilities, but they will show up under the influence of cocaine. Along with cocaine often comes the neglecting of schoolwork. Young people who are abusing cocaine might start skipping out on classes, failing to do any of their assignments and seeing a significant reduction in their scores on tests and papers. 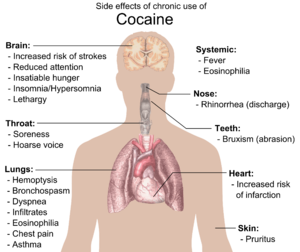 The Health Effects
We also must look at the effects that cocaine can have on a person’s body. Increased blood pressure and a higher heart rate are two of the effects that an individual can experience when taking cocaine, and you likely realize how dangerous of a combination these can be. As a result, people can have heart attacks or other problems with their heart. Strokes, seizures and an array of other serious medical conditions can happen with the usage of cocaine. Young people might think that they are not susceptible to these types of conditions, which can make cocaine usage all the more dangerous. If a person begins to feel any signs of such a serious condition, he or she may ignore it due to feeling too young to have this type of problem.

Cocaine abuse can start because of several different factors, and the effects can be extremely serious. It is very important to pay attention to your children and their behavior.