Dealing With Your Child’s Anger Issues | Parent Help, plus rehabs for teenagers and Christian boarding schools.

Dealing With Your Child’s Anger Issues | Parent Help, plus rehabs for teenagers and Christian boarding schools.

Dealing With Your Child’s Anger Issues 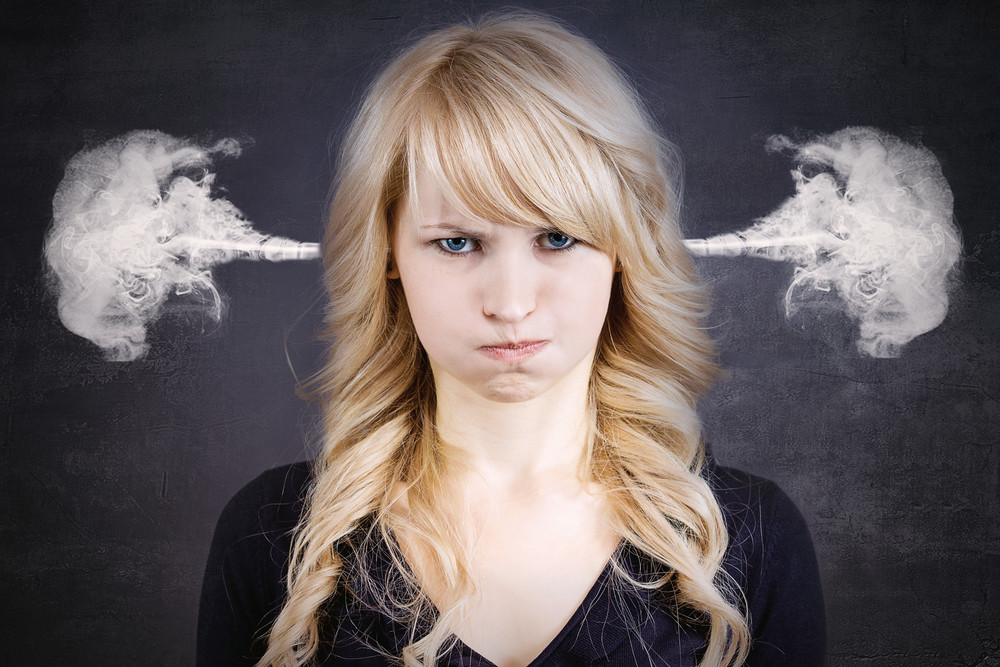 Younger individuals expressing anger by snuffing out the lives of others in public places has become an all too common scene. Whenever such tragic events occur, a lot of parents are left wondering if their child may be the next news headline, since their teen also seems angry all the time, listens to the same music, smokes the same dope, wears the same clothes, or has other similarities. Rest assured that teens don’t become homicidal just because they are angry or because they have the same interests as the latest mass-murderer. Barring mental illness or being hyped up on alcohol or drugs, most kids wouldn’t think of hurting another individual, let alone taking a life. (Though it does make sense to keep guns locked away from any teen who is expressing anger or is exhibiting depression).

In any event, teen anger must be dealt with or it will grow.

It can be expressed in many different ways. It can be hot, physical and vengeful, or it can be cold, isolating and calculating. Whatever form anger takes, dealing with it begins with understanding what anger is and what causes it. With teens, anger is usually an emotional response to not getting something wanted, or losing something once held dear. This isn’t the same as anger over not getting material things, like the latest video game or a later curfew. This is a deeper anger over unfulfilled needs and wants, which usually happens when something of value is lost. For instance, a girl being angry because she was taken advantage of physically, so she’s lost a sense of self and self-respect in the process. Or, the more common situation of a child who is angry with one or both biological parents for their divorce and the split-up of the family.

Teens are especially attuned to injustice—real or perceived.

Anger is a symptom that is expressed through behavior, not the issue itself. The teenager may not even know why they are angry, but finding out what is missing or lost in their life is the key to dealing with it. When you take time to peel back the layers and get to the heart of the matter, you may uncover the real issue that is causing it to boil to the surface. Often this isn’t something a parent can do very effectively because they are somehow involved or implicated in the loss, so a trained counselor may need to be involved. And by the way, it never helps for the parents to become angry themselves; that’s extremely counter-productive to helping the teen get past their own anger. Wise parents or counselors will spend time talking through and dissecting what is making the teenager angry. Asking questions like “What are you thinking about when you have these feelings of anger?” is better than asking “Why are you so angry all the time?” It changes the interaction from one of blame to one of interest. The goal should be to create an environment for solutions; one that welcomes the child, and makes sure they aren’t afraid to express their true emotions in an acceptable manner. It’s okay to be angry. However, it is important to manage the behavioral side of a teenager’s anger while dealing with the emotional site. Teens can become very volatile, even violent at times; but physical and disrespectful outbursts cannot be allowed. A parent must draw and hold firm lines as to what behavior will and will not be tolerated. They may need to say, “If you’re angry, I’m okay with that. But if you become disrespectful, we will end this conversation until you can calm down. If you become physical, I will have you arrested.” The feelings they are suffering can seem very real to them, but it does not give them license to strike out.

Some teens express their anger by running away. It’s important to distinguish between whether they were running away from something or running to something. Teens who run away from home often do so out of frustration. It’s hard, but parents of such runaways may need to step back and look at the way they respond to their teenager when they exhibit anger. The focus mustn’t solely be on eliminating the expression of anger—the symptom—or the real problem will never be resolved. Like a pressure-cooker, the heat is still on and the pressure grows. In fact, they may feel like they are literally going to explode physically, as well as emotionally. The only way they know to deal with it and relieve the pressure is to go somewhere else to reduce the heat.

It’s never productive to simply put a stopper on anger—if you do, it will manifest itself somewhere else. As long as the underlying issue remains, those emotions must be dealt with in some fashion. When parents tell teens, “Wipe that attitude out of your head right now,” it is nearly impossible for them to do so. They just learn to smile and say “OK” but the anger is still there…and it always comes out in other areas of their life. Help your teen understand what is acceptable when it comes to expressing anger. And help them find appropriate ways to deal with their emotions, giving them ways to let off steam. These tools should give them a way to dissipate their anger without hurting themselves or anyone else while working with them to understand and process the truly awful things that have happened to them.

Wise parents look at anger as a warning sign. If you see anger in a place you don’t expect it, it is an indication that there is something going on that you don’t know about that needs to be dealt with. Dig until you find it. Don’t let it go, because it will keep causing behavioral trouble until the underlying issue is dealt with. Remember, behavior can be managed by consequences, but feelings are much deeper. When you tell a child not to feel a certain way; like saying, “Quit acting so angry all the time,” they don’t see how that is possible. But when you help them deal with the real issue that is causing the angry behavior, it instills a sense of hope. Getting at the root of the problem and finding strategies for working through it gives them a path they can follow, and a way to move on…past the anger.

Whatever form anger takes, dealing with it begins with understanding what anger is and what causes it. Then, you can help your teen tackle their rage.