Developing Decision-Making in Your Teen

Home » Developing Decision-Making in Your Teen 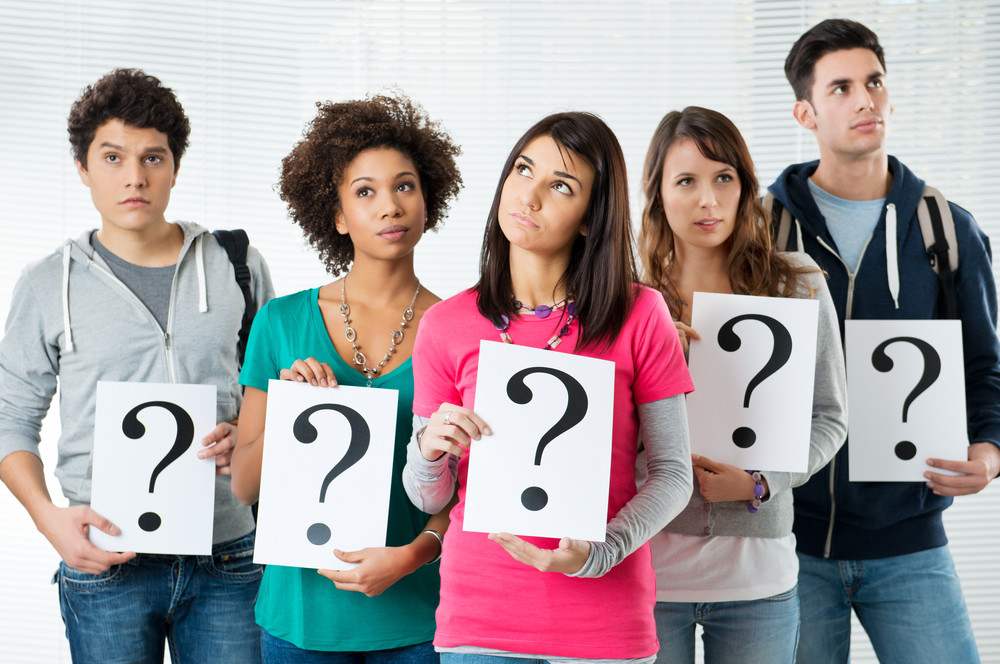 A teen needs to be involved in the decisions that affect their life rather than be left in a vacuum or void about it. Teens develop by doing, seeing, and experiencing. They crave freedom and they want to show the adults in their life that they are fully prepared to make their own decisions. They want to have some sense of control over what they do, where they go, how they look and who they choose to be their friends. But some parents think it is their role to guard their teen from making mistakes at all costs (especially the mistakes made by themselves when they were a teenager), so they tend to apply more and more controls on their teen and hover over them. But such sheltering can lead the teen to a life of sneakiness (doing what they want to do behind the parent’s back), frustration, anger and eventually all-out rebellion. Rebellion is their inappropriate way of asking you to let loose of the rope a little to allow more freedom. The recommendation isn’t to suddenly become an overly permissive parent. You can never just cast your concerns about your teen to the wind, or let them make foolish decisions. Instead, look for ways to help your teen develop discernment through expanding their freedom.

You might be asking, “Isn’t this time in their life a time when we need to rein them in? This culture is horrible!”

In fact, it is precisely because the culture is so difficult that it is important for parents to prepare their teen by helping them develop discernment. A hovering, overprotective parent that keeps a kid from taking responsibility accomplishes just the opposite, and the bud of discernment never develops into full-bloom. To use an example from horse training, you have to let the rope out a little at a time. Loosen the reins as the horse and rider develop more trust in one another. There is a big difference between letting out the rope a little, and letting the horse out of the corral. Likewise, when giving your teen more freedom, you still need to maintain the boundaries (fences in the horse illustration) but gradually loosen the reins so the teen has more room to operate within those boundaries. The best way to offer freedom is to couple it with responsibility. For instance, a sense of freedom can come from having a responsible job. To have some hours away from home, to make some money, and to think on their own, will give them more freedom while still being responsible to a boss. On the other hand, an unwise form of freedom would be to allow your teen more time to simply hang out with his buddies at all hours, aimlessly thinking up the trouble they can get into. Admittedly, it takes a leap of faith to get both you and your teen to the next level. However, finding a way to give your teen more freedom allows them to develop in maturity, before they become an adult and leave home altogether. A wise parent will see a teen’s need for more freedom and find a way to give it them before they ever ask for or demand it, and even if they are still reticent to experience it. So, look ahead, and develop a test of their mettle that is age-appropriate. Explain the boundaries, rules, and consequences in advance, and then let them go.

Will they fail? Of course they will! They’ll make mistakes, and when they do, your job is to apply consequences, so they learn from those mistakes. Expect failure, and plan for how to address it.

• Don’t shame them when they fail. Everyone fails. • Don’t purposely put them in situations where you know they’ll fail. • Don’t let your fears keep you from allowing your teen to try appropriate things. • Don’t fix the messes they make or lessen the consequences. • Don’t resort to, “I told you so,” or, “I should never have trusted you,” statements. Chuck Swindoll once said, “Failure is the backdoor to success.” No parent wants their child to fail on purpose, but there are times when failure really helps a teen learn to be more discerning. Most grown people have had experience growing and learning more from the failures of their life than from the successes.

On the other hand, when a teen doesn’t fail, reward them!

Give them some positive feedback and reasons to continue making right choices. Thank them for thinking it through and coming to the right conclusion. Use their good decisions as an opportunity to give them more freedoms and therefore, more opportunities to make right choices. You’ll provide your teen with the strength and discernment they need later in life by spending less time sheltering and hovering, and more time helping them learn important lessons on their own. Appropriate freedom along with responsibility can be the catalyst to develop discernment and maturity in your teen.

Teens develop by doing, seeing, and experiencing. They crave freedom and they want to show that they are fully prepared to make their own decisions.