Getting Ahead of the Curve In the Tween Years | Rescue Youth, plus homes for troubled boys and therapeutic residential schools.

Getting Ahead of the Curve In the Tween Years | Rescue Youth, plus homes for troubled boys and therapeutic residential schools.

Getting Ahead of the Curve in the Tween Years

Home » Getting Ahead of the Curve in the Tween Years 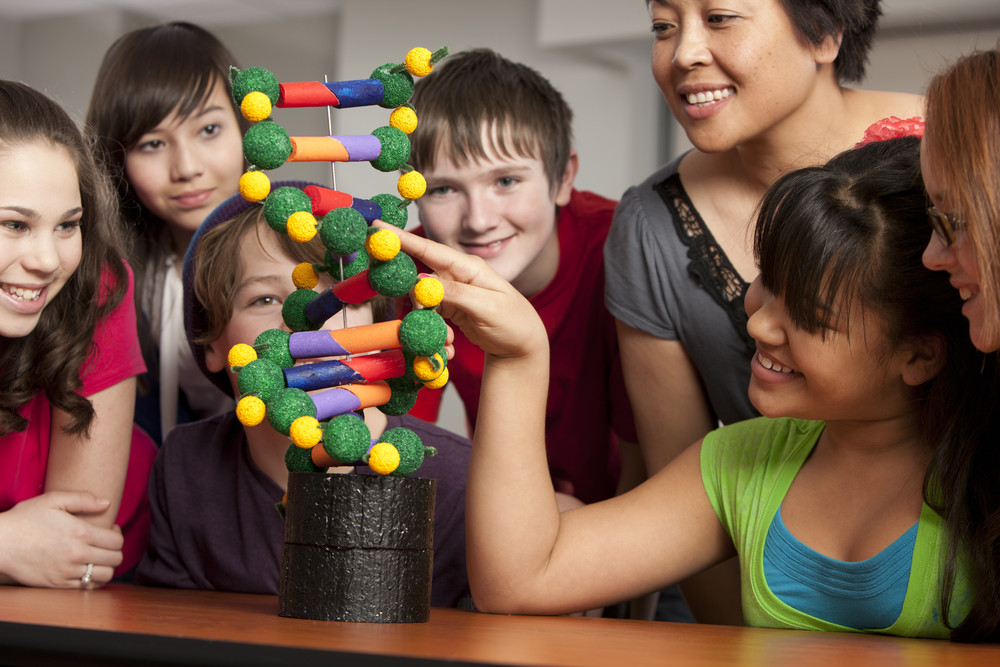 The beginning of the school year can bring a new set of challenges for parents of kids just entering adolescence – the group of kids that marketers refer to as “tweens.” The ages vary, but for the purposes of this article, tweens are 9-12 years old.

Parents may be shocked by school reports that their young tween isn’t taking responsibility for completing his homework and may be failing in his classes as a result, especially if the child was previously studious. It can happen at this age because tweens are given more responsibility from their teachers to take the ball and run with it, but some have difficulty getting in the game. Work that was once organized and completed in the classroom is now required to be done solo and at home.

When you learn that your tween’s grades are failing, consider some things.

Some kids just need to know that their parents are concerned and steps will be taken if they don’t get on track. That is often enough to get the tween back on track. But others simply refuse to take on their growing responsibilities, so their parents would be wise to solve the problem now, or it could continue for years to come. Before you jump into action, however, you need to understand that your life shouldn’t revolve around chasing after your tween’s mistakes and finding ways to fix them. Fixing their problems for them is just giving them reason to continue being irresponsible.

Until your child feels truly responsible, they’ll not stop being irresponsible.

Tweens who are irresponsible — and happy to be so – often have parents who are just the opposite. What these parents don’t realize is that they can be part of the problem, since the more the more they’ve done historically to solve the child’s problems for them, the less likely the tween will feel the need to fix their own. It can become a vicious cycle of the parent rescuing the child and the child repeating irresponsible behavior throughout the tween and teen years and even into adulthood. Has your tween or teen already figured out that he can ignore things because you will rescue him? Do you spend time trying to figure out how to solve his problems and holding his hand, while he remains oblivious of how his irresponsibility and immaturity is affecting you, himself and others? If so, you’ve got some rough days ahead if you don’t make some changes now.

Kids do not automatically become more responsible due to their age or physical attributes.

Those qualities are learned by the example of others and through facing responsibility in their life, like doing chores or working in a part-time job. If they fail to follow through on the most basic responsibilities, like completing their school work, the parent’s role is to help them face some consequences for continued immaturity, such as losing some of their privileges and freedoms. Such consequences can help train the tween to be more mature in their decisions and to follow through in the future. The key is to teach responsibility early, even if it doesn’t seem like there’s a need for the tween to “grow up” quite yet. For instance, when your son is failing in math because he’s not doing his homework, and you know he is fully capable of passing the class, your first reaction needs to be to make it less comfortable for him to continue being irresponsible. Perhaps the time and recognition he would have enjoyed from being on the football team needs to be replaced by spending time after school sitting at a desk with a tutor (not you). Don’t rescue him by allowing him to still go to football practice (a privilege he enjoys) while fitting in the tutor at another time. Other consequences could be to take the cell phone or cut off online access until better results are seen on the next school report. The point is, make it uncomfortable for him to remain irresponsible. And be sure to hand the problem back to your tween, making him responsible to solve his own problem. First, tell him that you welcome any questions he may have about his school work, but you won’t do it for him, you won’t be his tutor, and you won’t check on his daily progress. Why not? Because by doing so you would be managing his problem for him, instead of allowing him to manage it himself. Again, if he needs help in organizing things, then give him suggestions, but only if he asks for it. Don’t become his personal secretary, calendar or alarm clock. And don’t nag him to get his school work done. Instead, tell him that on his next regularly scheduled progress report from school, every teacher must report grades he is fully capable of (state what those grades should be) and that he has completed all homework assignments — every single one – or whatever privilege you took from him will not be restored (no football, no cell phone, etc.). Moreover, if even one teacher tells you that there is a missing assignment, tell him you will immediately cancel his cell phone, or otherwise make more permanent whatever privilege it was that you took from him. On a more positive note, also throw in a carrot for going above and beyond the call of duty; like, if he works extra hard and his grades exceed your minimum expectations, other privileges or freedoms will be granted to him on top of getting back the privileges he lost. It can help to throw in such added incentives, but be sure not to offer them to a child for doing what’s ordinarily expected; only reward what’s extraordinary.

If you don’t follow through with what you say you are going to do, you have issued an empty warning. Your tween will learn that you really do not mean what you say, and that he is ultimately not responsible to manage the problems he creates. His attitude and behavior will get worse throughout the teen years and you will dive a little deeper into the parenting misery pool with fewer tools to get out. Keep in mind that whatever you threaten to do the first time it comes up, he will test you. In other words, it’s likely that he will not follow through, and you will need to take away that privilege just to teach him that you mean what you say. So make sure it is something you can live with but significant enough for the tween to learn from. Kids learn from the pain of their mistakes, not from your threats, browbeating or nagging. And they may need to learn the same lesson more than once, with even stronger consequences. When a tween understands that a parent means what he says, life improves, trust grows, and a simple reminder about the “math” incident in the future will be enough to remind him that he is the one responsible to solve the problems his behavior creates. To make the later teen years better, when emotions can run high, be sure to root out irresponsibility in the tween years. Help your tween realize that choices to be irresponsible have ugly consequences, and good choices bring positive consequences. It is up to him to choose the kind of consequences he would like to face. It’s not up to you to fix the problems he creates for himself, nor to lessen the consequences in any way. The sooner he learns, the fewer times you’ll have to go through the process and the happier everyone will be throughout the teen years and into adulthood.

Getting Ahead of the Curve In the Tween Years | Rescue Youth

Parents may be shocked by school reports that their young tween isn’t taking responsibility for completing his homework and may be failing in his classes as a result, especially if the child was previously studious.