How To Write a Home Rules Contract | Rescue Youth, plus homes for troubled boys and educational consultants.

How To Write a Home Rules Contract | Rescue Youth, plus homes for troubled boys and educational consultants.

How To Write a Home Rules Contract

Home » How To Write a Home Rules Contract 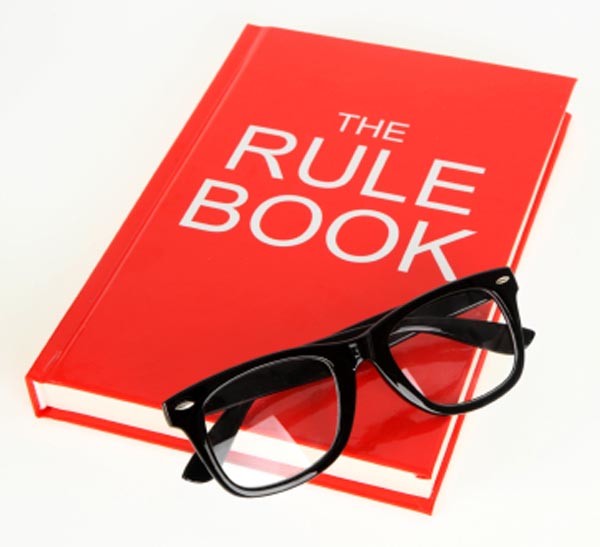 What is a Home Rules Contract?

A home rules contract is a written set of expectations that adults have of their teens (and preteens). The contract includes basic rules, consequences and privileges.

What is the Purpose of a Home Rules Contract?

The primary purpose of a Home Rules Contract is for teens to be held accountable for their behavior while allowing parents to maintain a reasonable amount of control. A Home Rules Contract will teach teens that there are consequences to breaking rules, a concept that teens can carry with them into a respect for school rules and ultimately the legal system. A Home Rules Contract isn’t meant to eliminate feelings and emotions experienced by teens towards their parents. It can only act as a basic agreement that can help resolve troublesome behaviors and minimize the disruptions that can many times occur during the process of getting bad behavior under control.

Who is Included in a Home Rules Contract?

All authority figures with whom the teen has contact be involved in the creation and enforcement of the Home Rules Contract. This includes biological parents, step-parents, adoptive parents, custodial persons, noncustodial persons who are responsible for the teens for all or part of a day, and legal guardians. It is very important for divorced parents to put their differences aside and come together for the purposes of creating a unified front for the child, so that one parent does not end up sabotaging another’s efforts to bring the child’s bad behavior under control. Kids will manipulate and undermine parents who are at odds with each other, but will conform much more readily to a unified front. Even if the divorced parents do not agree on other issues, it is tremendously important for them to agree on how to manage an out-of-control teen. In situations where two divorced parents don’t get along, the Home Rules Contract can sometimes best be accomplished with the help of a third party, such as a qualified therapist. Again, parents must put aside their differences for the sake of their wayward teen! Other adults who may be present in the home but are not actively involved in limit setting and the process of raising the teen should be excluded; for example, an aunt or uncle who is staying with the family. Adults will tend to have different expectations of a teen depending upon their own outlook. Many times, adults who are not technically responsible for the teen may not enforce the rules and consequences which you are taking the time to carefully plan. This can undermine the efficacy of a contract and render it ineffective. All teenagers and preteens in the family should be included in the Home Rules Contract. To be effective, all children need to see the Home Rules Contract as fair. Therefore, it isn’t usually a good idea to target the one child who is acting out and exclude their siblings. This usually results in the offending child seeing the whole thing as unfair and refusing to follow it. If the compliant siblings protest their involvement as they are already following the rules, remind them that this is a family effort and they are part of the family. They can be told that since they are already following the rules, this home contract should be a piece of cake for them and that you value their input. By including all siblings, you are firmly establishing the fact that you are a family, and that getting the family to work as a functioning unit requires the input and cooperation of everyone involved. This also establishes that children of all ages need to be held accountable for their behavior.

Who Should Write the Home Rules Contract?

A copy of the blank Home Rules Contract should be given to every person who will ultimately be signing the contract, including the teens and preteens. Teens who feel that they are being heard by their parents and are allowed to participate in this process are far more likely to be compliant than those who are handed a set of rules and told “Do it or else.” Parents are often amazed at what rules the teens think they should be following and at the severity of punishments they assign for themselves. Many parents have had to lessen the punishments that the teen has stated he or she should have for not following certain rules. Other parents have found that their kids will think of very important items that they, the parents, didn’t even consider or overlooked. When kids contribute significantly to a good working contract, their contributions should be openly acknowledged and/or praised. It should be cautioned that parents should go over their children’s suggestions alone, before presenting them to the family, and they should eliminate those suggestions which are made with the sole intent of belittling other family members with whom siblings making the suggestions are not getting along. Sometimes your teen will refuse to participate, and if that’s the case, then you may let him know that this contract will be implemented with or without his cooperation, and if he makes the choice not to participate, you fully intend to follow the contract to the letter. If he ultimately doesn’t like something that is put in the contract, then that will be his problem because he didn’t participate in writing it. Again, the participation of each person in the family who will be involved, if possible, is vital to the success of your contract, but don’t allow yourself to be undermined by a teen who is threatening noncooperation! Your final contract should be the results of negotiation and compromise, taking everybody’s ideas into consideration. If the whole idea of a Home Rules Contract threatens to break down when an agreement cannot be reached between two or more parties, particularly parents, the entire family should strongly consider visiting a social worker or family therapist, even if only for one visit, to get an objective third party to help break the log jam and create a Home Contract that everybody can live with. However, some items should not be negotiable, such as a teen demanding a curfew that is later than what the law in your area would allow for his or her age group.

What are Appropriate Consequences?

Parents should provide progressive consequences for refusal to follow rules and directions. Unfortunately, some parents, in an effort to “get tough” on their wayward teen, will go overboard and ground the child for weeks and weeks for a single incident. The rationale behind punishment should be primarily to offer an unpleasant learning experience so that the teen will learn to correct his own behavior and not repeat the offending action. For most teens, a punishment that consists of weeks of grounding on a first offense is too long and will cause further resentment rather than be a learning experience for the teen.

How To Write a Home Rules Contract | Rescue Youth

A home rules contract is a written set of expectations that adults have of their kids. The contract includes basic rules, consequences and privileges.