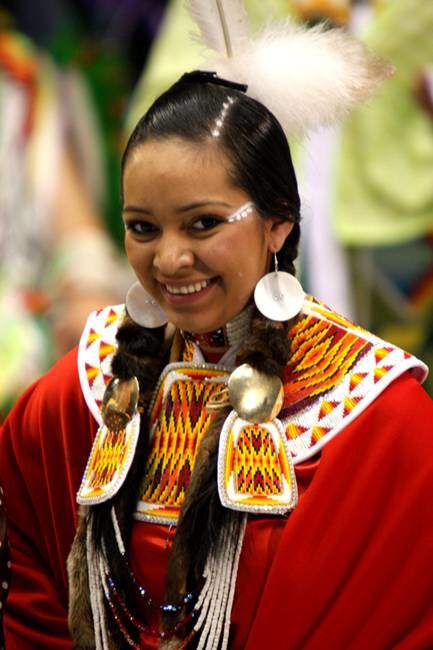 What Is Indian Youth of America?

Indian Youth of America started during the summer of 1976 when Patricia Trudell Gordon organized an inter-tribal youth camp in Oregon at the Warm Springs Reservation. The philosophy of the very first camp is communicated by its name “Ny-Mu-Nyah” which means, “We are all one people.” From its humble start in 1976, Indian Youth of America developed into a diverse institution, which offers services to a wide range of Indian kids and families. It is a non-profit, altruistic Indian service group devoted to enhancing the quality of life of Indian kids. The organization was incorporated in 1978 and obtained a 501c3 ruling in 1979 from the IRS. It has set up offices in Sioux City in Iowa in 1980. IYA provides Indian kids and families on the national and local level via its programs as well as activities.

The Indian Youth of America Program

On a nationwide level, the Indian Youth of America has provided Indian youths and their families via its Youth Camp Program held every summer; scholarship support; newsletter; resource center; as well as sponsorship to sporting activities and leadership programs for Indian students. It has subsidized Indian kids to take part in exchange as well as leadership programs in England, Illinois, California, Washington DC, Colorado, Wisconsin, Michigan, and Indiana. The organization has also financed Indian youngsters to go to NFL games in Minneapolis, Kansas City, Denver, San Francisco, and Seattle. IYA is most widely known across the country for its inter-tribal summer camps that have supported hundreds of Indian kids from 30 states and 187 tribes. It has held youth camps in South Dakota, Arizona, and Oregon in addition to Idaho’s white water rafting trips.

On a community level, the Indian Youth of America has supplied immediate services to Indian kids and their families via its Treatment and Prevention project, workshops, Gifts in Kind Program, annual Christmas celebration, Indian Child Well Being Services, summer and After School Programs, and Child Abuse Avoidance Activities. Parenting, Inhalant/Chemical misuse, and Indian Kid Welfare are often the crucial concerns tackled during workshops.

Aside from the special guest shows and training courses, the IYA campers participate in field trips to Mt. Rushmore and Crazy Horse Monument; hiking and swimming; canoeing and paddle boating; and basketball, softball, and volleyball tournaments. In the last 35 years, IYA’s youth camps have supplied hundreds of Indian kids, aged ten to fourteen, with an option to wasting the summer at home. The camps have offered a wide range of beneficial activities at a period when youth lack guidance and are most susceptible to chemical abuse, gang participation, criminal activity, and peer pressure.