Issues That Make Substance Abuse Among the Youth More Problematic, plus teenage boarding schools and schools for troubled teens.

Issues That Make Substance Abuse Among the Youth More Problematic, plus teenage boarding schools and schools for troubled teens.

Issues That Make Substance Abuse Among the Youth More Problematic 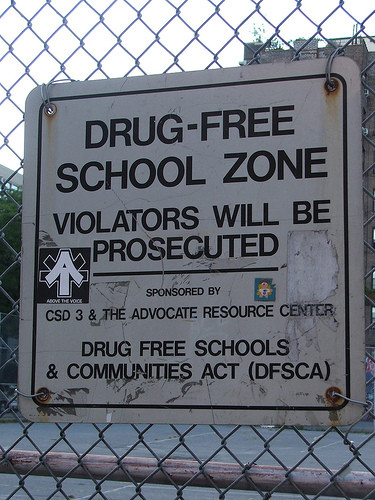 Substance abuse is a serious problem in the community. Whether people are experimenting with drugs or alcohol, their lives are adversely affected by these substances. Unfortunately, many young people are also involved in such issues. What makes these problems even worse amongst this younger population?

Many People Involved
At a young age, people are generally tempted to experiment. Therefore, more and more teenagers and young adults are taking these types of drugs and alcohol. At that age, they do not necessarily have the ability to think about the long term consequences. They do not realize how these substances affect their academic performances, home lives and so forth. While some adults certainly don’t realize these consequences either, the impact can be worse amongst younger individuals.

Dangers of Driving
Around the age that many people start to experiment with drugs and alcohol for the first time, they are also getting their licenses. They do not want to give up either their substance of choice or their ability to drive, so they get behind the wheel of a vehicle after having a number of drinks or taking some drugs. Therefore, they are putting themselves at a huge risk of getting into a serious accident where they wind up killing themselves, passengers in the car or other people who are out on the road.

Trying to Hide
No matter what age people are, individuals who want to hide their drug and alcohol issues are always going to exist. However, this problem also tends to be worse amongst the younger population. They might not be hiding the issues from their friends, but they are going to great lengths to keep their parents in the dark. They may drive home, so their parents do not become suspicious of them taking a cab or constantly sleeping over other peoples’ houses. Additionally, they may lie about where they are going. As a result, their parents cannot find them in the event of an emergency.

Developing Bodies
In the case of drug and alcohol abuse, developing human bodies can be more susceptible to problems than are those of full-grown adults. This is particularly true of the brain. Since young peoples’ brains are still developing, the abuse has the ability to cause permanent damage. If physical problems start to arise, youths might actually ignore them. They will assume that they are too young to be having such issues, and they will simply file them away as unimportant. Unfortunately, serious problems, those involving the heart for example, can be a result of drug and/or alcohol abuse. By the time a young person realizes that something bad is happening in his or her body, it might be too late.

Substance abuse problems create horrors for people of all ages in both the short term and long term. When it comes to youth, these problems can become even more aggravated, and they could impact the rest of the young peoples’ lives. Therefore, it is so important to be on the watch for such abuse issues.

Issues That Make Substance Abuse Among the Youth More Problematic