Living with an Oppositional Teenager, plus therapeutic boarding schools and residential schools for troubled youth.

Living with an Oppositional Teenager, plus therapeutic boarding schools and residential schools for troubled youth.

Living with an Oppositional Teenager

Home » Living with an Oppositional Teenager 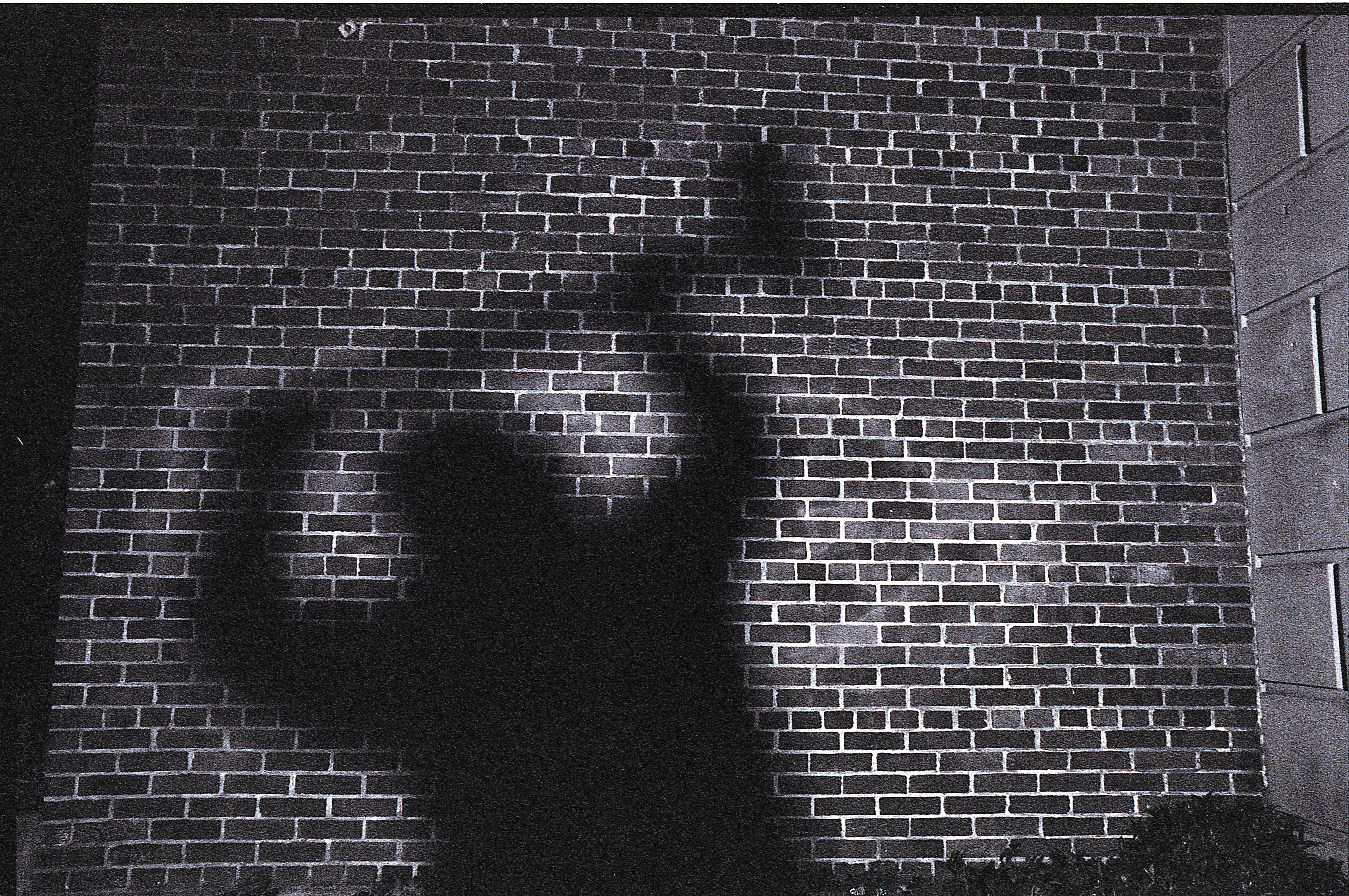 From about the age of three I knew my second child was different. He had a smile that lit up the room and a mischievous giggle. I quickly realized that he did not deal well when life did not go his way. It wasn’t the way a child who is spoiled reacts when they don’t get their way. It was much different. There was a dark, angry look he would give. For many years I learned to deal with his difficulty by arranging our lives to try and keep his angry mood swings to a minimum. As he grew and more and more was expected of him in school and home, I realized his dark side was only becoming stronger and more defiant.

While I have a distaste for psychological labels, it is sometimes an easy way to define a behavior. You can quickly do a search via Google and find a long checklist of behaviors associated with the name and understand. When I first read the long list of behaviors associated with this disorder it was a little bit of a relief. I was able to take some comfort in knowing that my struggles were also those of others and my son, while different than my other two children, had the same issues as many other children. Oppositional Defiance Disorder is basically just what it sounds like; it is a strong willed child who is defiant to outside leadership. A child exhibiting this behavior does not willingly want to follow any rules or commands given to him or her. They believe themselves to be their own leader. They struggle with teamwork, and often have a hard time maintaining friendships due to their strong will.

Though I am no expert on the subject, I have researched the subject for my own knowledge. It seems that an oppositional child has gained his or her behavior through heredity and you can usually find a family legacy of this type of personality disorder. Nurturing or environment does play a role in the way the child with this disorder (personality) behaves. I have a dominant personality myself. I however do not have the extremes my son exhibits and I can be a follower as well as a leader in differing situations in my life. As a mother, I however, can admittedly be overbearing. My son’s and my personality are like oil and vinegar. He hates to be told what to do, and I expect obedience.

The hardest part about raising my son is fighting my fear, my fear for his future. What future does a person have if they cannot function cooperatively in society? What future does someone have who refuses to take orders from their boss? How can you be happy if you can’t maintain meaningful relationships with others? I could let my fear consume me if I am not careful, and some days it does. But for now I have decided to fight the hard battle. I refuse to give up on my son. I won’t accept his failure in school. I won’t accept that he can’t be helped. I won’t accept that I can’t help him, help himself. There is book I won’t read, or advice I won’t consider if it means helping him. Whether it is counseling, mentors, homeschooling, and any other outside support I can rally. Unfortunately my son is only 13 and there is no happy ending or miracle cure I can provide today, but rest assured, I will never give up on my son’s happiness and success.

Do you have a child who struggles with defiance? Any suggestions or comments are greatly appreciated.

Living with an Oppositional Teenager