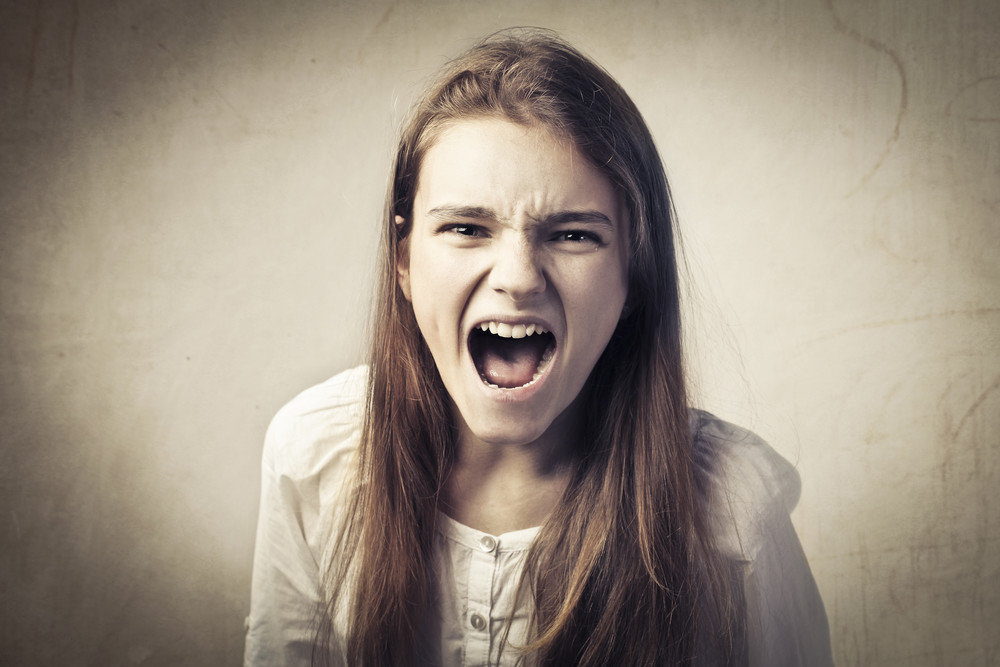 For most girls, the best thing parents can do is let go. A lot of times, when teenage girls talk back or lash out, these behaviors are a reaction to what they perceive as their parents trying to control them. The most definitive struggle of the teenage years is their desire to assert their sense of independence. When parents or anybody else attempts to interfere with this, teenagers tend to lash out and retaliate. Understandably, “letting go”, as a parent, can feel counter-intuitive. Most parents instincts cry out to attempt to seize greater control the more their teenager acts out. However, a lot of teens are able to stop the disruptive or problematic behaviors once they are allowed to make their own decisions. Studies have even shown that parents who coddle their teens and continue to control them cripple their teenager’s ability to form healthy relationships later in life.

Another problem area that can worsen unhealthy behavior is communication. Teens are often accused of not listening to their parents. The reason behind this is that a lot of teenagers feel like their parents are judging them. It is important for parents to make sure their teenager feels supported and guided, rather than judged. For instance, while having a conversation with your teenager, try to be a sounding board, rather than an arbiter of right and wrong. If teenagers feel they can come to you without judgment, they will learn to open up and communication will begin to flow naturally.

Mistakes will happen. What is important is that these issues are handled correctly. It’s vital that parents do not blame teenagers for their mistakes, but instead turn these situations into learning opportunities. As long as teenagers learn from these mistakes, they can be chances for growth which will help them later in life. You also have to make sure not to belittle or demean your teenager. Mistakes do not make the person, so address your comments to the behavior in question, not your son or daughter themselves. For instance, if your son steals from a store, it is not your son that is the bad person, simply the act of stealing which is a problem. Consequences need to be in place before the behavior occurs. This means assigning definite consequences to behaviors in advance. For example, let your teenager know that if they fail a test in school, they will be grounded for a weekend. Again, emphasize that this is not because your teenager is a bad person, just that they have engaged in bad behavior. Remember that support is available everywhere, including online resources and resources in your community. Try to be open-minded with regards to your parenting style and be willing to learn how best to deal with your teenager’s behavioral issues at home. This attitude will allow you to have the most success with it.

A lot of times, when teenage girls talk back or lash out, these behaviors are a reaction to what they perceive as their parents trying to control them.