Parenting Through The Teen Years | Rescue Youth, plus ranches for troubled boys and rehabs for teenagers.

Parenting Through The Teen Years | Rescue Youth, plus ranches for troubled boys and rehabs for teenagers.

Parenting Through The Teen Years

Home » Parenting Through The Teen Years 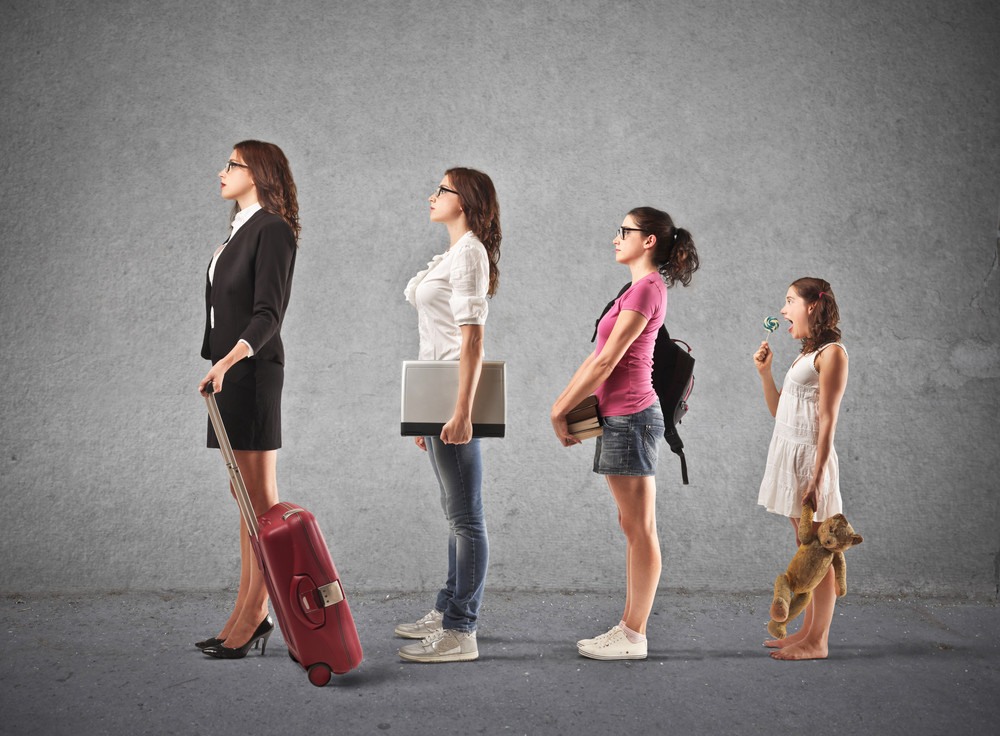 Once your kids hit the teen years, you might be blown away by how rapidly things progress. One day, they’re into action figures and Legos, the next day they’re playing violent video games and trying to stay out late on the weekends. It seems like every month is an entirely new phase and by the time you’ve adapted to one thing, they’re already on to the next. The reason for this teenage rollercoaster is that teenagers experience rapid growth and changes in all areas of their lives. They’re growing physically and emotionally at a pace unlike any other period of their lives. Let’s go through the teenage experience, year by year, so you have a guide to what you should expect, and you’ll be able to keep on top of things a little better. Buckle up!

Technically not “teen” years, the pre-teen years include the onset of puberty, which, in many ways, sets the stage for the teenage years. Many professionals refer to this phase as the “tween” years, since kids often seem to be “in between” childhood and the teenage years. The first thing you might notice during the tween years is an odd backslide in specific skills. Your kids might suddenly become erratic and scatter-brained as their spatial learning and reasoning decline unexpectedly. Try teaching your forgetful tweens some healthy organizational skills and work on their memory with them. Through a systematic use of cellphone reminders, organizers, and routines, you can beat the disorganized chaos of the tween years and get them better prepared for the teenage years.

This is a time where the full drama and vigor of the teen years kicks in. The first and most dramatic departure from their earlier years is the way they react to their peers. Suddenly, the opinion of fellow students means everything to them and their reactions to the approval of others can become incredibly melodramatic. They’re also going to reach peak levels of social anxiety and stress during this time. In both adults and children, stress contributes to mental disorders, and so it’s essential that you oversee your teenager’s behavior. Your teenager may experience significant mood swings and short-term depression or anxiety which can explode into more severe disorders if left unchecked. Your teenager’s brain is still developing at this stage, too, so stress can be particularly harmful in large quantities. Work with your teenager to develop healthy coping methods, including meditation, exercise, music, or reading. You know your teenager best, so find what works well for them and help them work it into their daily life. You can also work with them on some fundamental social skills. Emphasize the importance of values when choosing their friends. Many teens pick their social circle for superficial reasons, like popularity or the opinions of others. Instead, show them how to find friends with shared interests and teach them to build real, lasting friendships. The more involved you are during this phase, the easier the rest of the teenage years are going to be.

All of a sudden, your teens hit 15, and you can’t get them to understand the risks they’re taking. They’re jumping off buildings, getting into extreme sports, and chasing adrenaline like you would not believe – what’s going on? Around this time, the reward centers in your teenager’s brain are highly active. Your adolescent is experiencing the full effect of dopamine, often for the first time in their life, and it feels incredible. Evolutionary science also teaches us that adolescents have a suppressed fear response during these ages, which combines with dopamine for a sudden proclivity to risk-taking behavior. It doesn’t help, of course, that teenagers are often unable or unwilling to adjust their behavior in light of recent experiences or the advice of their parents. Remember the social skills you were teaching them during the early teen years? That advice is doubly important during this phase. While your teenagers might not listen to you or even their own experience, the opinion of their peers is everything to them. If you can get your teenager to surround themselves with positive influences, you can temper their risk-taking behavior including criminal activity, sexual behavior, and substance abuse. A close relationship with parents can also curb these risky behaviors. If you can be present, supportive, and warm during these years, there’s a much better chance that your teenager’s behavior won’t get out of control. While this sounds good on paper, it can be quite the challenge, so it’s always best to start developing a close relationship as early as you can during the teen years.

A defining feature of the latter teenage years is cognitive growth. Around their 17th year, most teenagers show a marked increase in IQ, problem-solving, and empathy as their brain begins to fully mature. As a result, they tend to shy away from some of the more reckless behavior of their mid-teen years and learn healthier ways to handle the societal pressures which plagued their early teens. Of course, this growth presents challenges. With a sudden burst of brainpower and social skills, most teenagers feel completely infallible. Suddenly, your teenager knows everything and there’s nothing you can do to tell them otherwise. They begin to place utterly unwarranted faith in their intelligence and problem-solving skills, which leads to some insufferable “know-it-all-ism.” This time is also the real beginning of the teenager’s quest for independence. By 18, they’re legally adults in the United States, and they know it. They’re going to butt heads with you on everything as they desperately try to assert their independence. While this can be painful, it’s often best to allow them to experiment with independence and freedom – within reason. Provide them with the opportunity to handle their own lives and experience their setbacks and failures. These experiences provide them with the humility and understanding they need to become complete and successful adults.

Don’t let the ups and downs of the teen years get the better of you. Take some time to learn how you can best deal with your teen. Then, look ahead to the upcoming years and develop strategies to handle that as well. The teenage years are overwhelming for everyone involved, but the more you know, the easier this phase will be!

A year-by-year guide to the teenage years so you know what to expect, and you’ll be able to keep on top of things a little better.