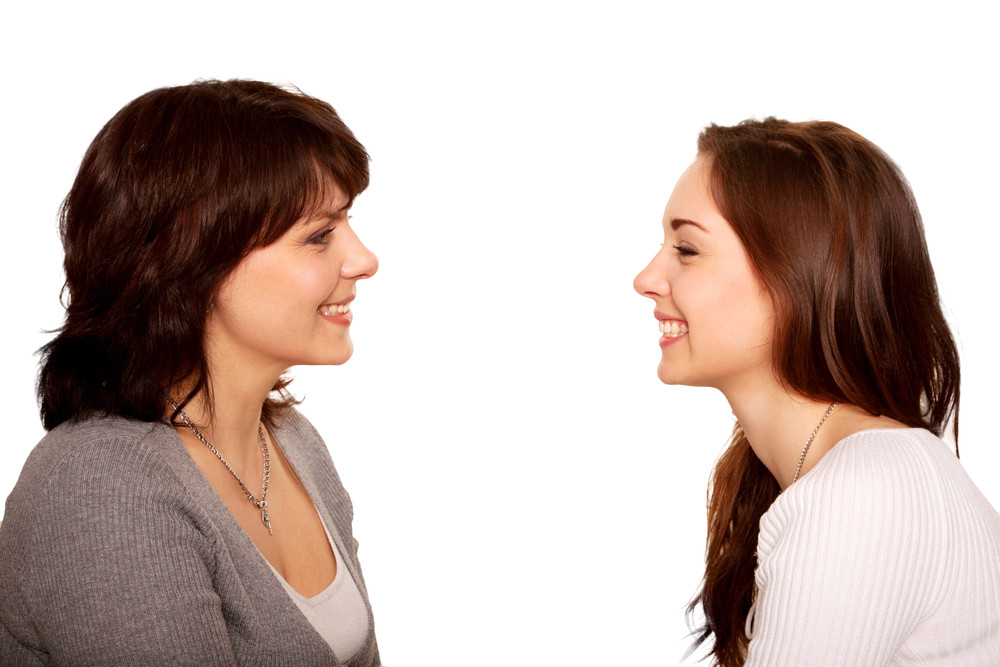 Fearful parents of teenagers today often believe that they’ll avoid trouble by keeping their teenager always in their sight, by fixing their every problem, and by generally keeping them under their control. But parents will gain more in the long run, and could avoid a season of teenage rebellion, by taking decisive steps to give up some of the control they have over their teen’s daily life. If you want your child to grow up, and he’s reached the teen years, you have to let go of some of the power over his life. You have to get out of the way. It boils down to one very simple concept — the best way to empower your teenager is to gradually share the power you’ve always had over him, allowing him more and more power and responsibility for making his own decisions. For the helicopter parent, the habit of picking up the slack, covering all the bases, answering all the questions, solving all the problems, and making everything easy for their teen is not doing the teenager any favors. Instead, it keeps the child immature, dependent and powerless.

Responsibility becomes an internal life force when parents empower a child to make decisions, line out their options, define the consequences, and then let them choose.

If your teenager is fully capable of doing well, communicate that belief to him by giving him more freedom. Fortunately, most teens want to take control of things in their life — so let them. Let them make their own choices, but also let them bear the full responsibility for those choices. Line out their options, define the consequences for bad decisions, and then let them choose. Then, don’t rescue them or hold back one bit in relation to enforcing consequences for their poor choices. And don’t forget to congratulate and reward them for making good choices! When empowered, your teen’s expectations will shift away from leaning on mom and dad to fix everything (including their mistakes), to understanding that they are the ones responsible for how things turn out. They’ll surely make many mistakes before they begin to understand what good decision-making looks like. And they may even try every trick in the book to get you to rescue them out of their poor choices. But don’t do it! Hold them responsible, just as they will some day be held accountable as an adult.

When to Exercise Full Parental Power

Now, let’s take the family dealing with a teen who is already spinning out of control or has addictions to drugs, alcohol, sexual promiscuity, or other harmful behaviors. This is entirely different. In this day and age, a child choosing to self-destruct or to live a dangerous lifestyle could end up in serious trouble, or could even die. In situations like this, empowerment shifts back to the parent, who must intervene and retake decisive control, since in reality, the lifestyle is controlling the teenager at this point. Get good counsel, then with a plan in hand and with all the power you can muster, communicate this message: “Honey – we love you. Nothing you do or say will make us love you any less, and nothing you do or say will make us love you any more. But we are not going to live like this anymore. Since you are not making the right choices on your own, here is what will change in your life, as of today…” And then stick to your plan. There’s nothing that will ruin your future ability to get such a teen back on track than to not follow through the first time. Maybe you are just having some smaller bumps in the road with your teenager. Rest assured, most such immature behavior is just that – immaturity. They will grow out of it as they mature. And they’ll mature more quickly if you empower them to take on more responsibility for their own life. Dr. Seuss described matured thusly, “Adults are obsolete children.” So, what have you done today to encourage and empower your teenager to put their childhood immaturity behind them?

Should you need help finding troubled girl schools or Christian therapeutic schools or military schools or disciplinary schools near me, please let us know. Therapeutic programs and schools like this will provide treatment for troubled teens. Boarding Schools (Emotional Growth Schools and Therapeutic Boarding Schools) provide supervision and counseling for at-risk teenage boys and girls. Rehabs for teens provide addiction counseling and drug abuse recovery. Residential Treatment Centers offer clinical treatment with both academic and behavioral support, plus medication management and medical monitoring. They treat adolescents with serious psychological and behavioral issues, are highly structured, and they offer recreational and adventure activities.

Fearful parents of teenagers today often believe that they’ll avoid trouble by keeping their teenager always in their sight. Not always true!