A Look at Parents Reflecting on Their Mistakes | Rescue Youth, plus school placement and teen boarding schools.

A Look at Parents Reflecting on Their Mistakes | Rescue Youth, plus school placement and teen boarding schools.

A Look at Parents Reflecting On Their Mistakes

Home » A Look at Parents Reflecting On Their Mistakes 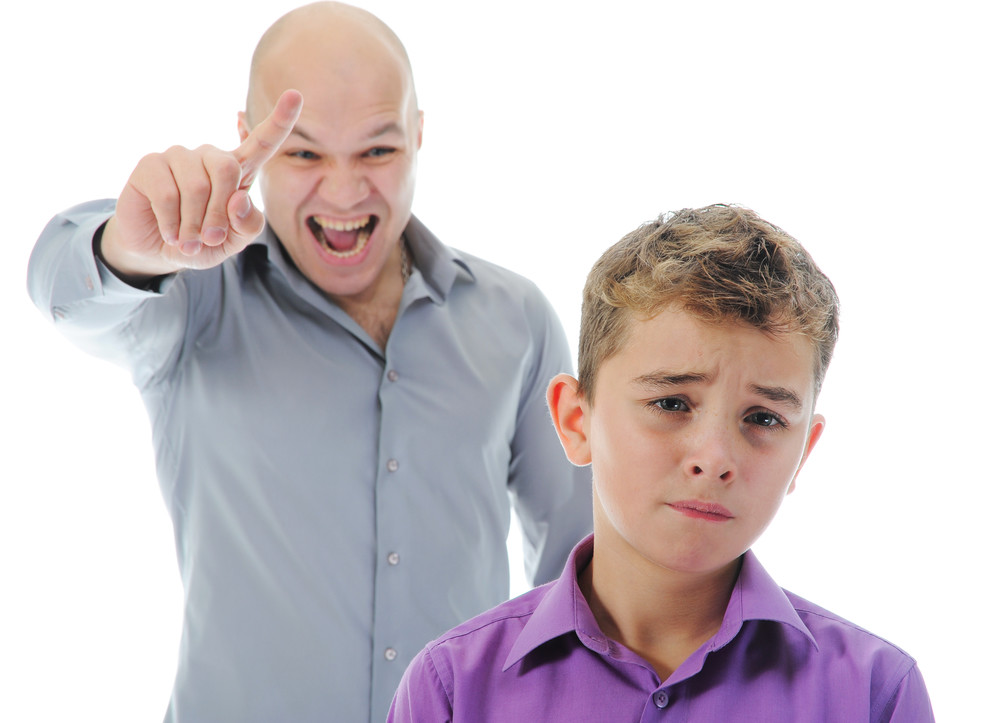 A Look at Parents Reflecting on Their Mistakes

If you had the chance to sit down with dozens of veteran parents to ask them what they would have done differently with parenting their teenager if they could turn back time, you’d probably learn some sage advice. Hindsight is always 20-20, and if the advice is taken to heart by “rookie” parents, they could avoid some of the heartache and the regrets these parents live with today. Here are some of the surprising results of a poll taken among parents.

The first surprise was how many people focused on “worrying less” and “being more consistent.” As categories of response, these two areas definitely struck a nerve. Here are some of their responses…

• I’d not worry so much about what I may be doing wrong. I have found that you can do everything “right” and still make mistakes. Just relax and enjoy parenting and enjoy my kids – they are fantastic! • I would not have been so protective of my oldest son during high school. He never gave me reason to not let go. I was just so worried about him getting hurt that I said “no” to way too much. Now he’s in college and we rarely see him because he is finally “free.” • I would not worry so much about “making” my son follow the rules, but would concentrate more on the relationship. • I’d not worry about the little stuff! • I would tell myself not to worry so much. • I’d worry less about being normal…what’s normal anyways !?!?! • I’d worry less… someone once told me that if I was worrying more about their schooling, future, etc . , than they were, I was worrying too much. Come to find out they were right! • I’d relax. Surrender. Trust. Enjoy… The thing you may notice is that both of these categories have more to do with the attitudes of the parents than their actions. In fact, they have nothing to do with the teenager and everything to do with the how the parent tended to handle things. These parents expressed their dismay over their own actions, or inactions, in regard to relationship.

• More family time! • I have a 17 year old daughter and I did not spend enough one on one time talking or spending time together. There is a distance between us that I hope not to make the same mistake with my younger daughters. • We would have more family time and one-on-one. • I would’ve turned off the TV more and pursued mutual interests. • I’d spend more time with the kids, work away from home less often. • Play with her more when she was little, like play dolls, pretend, tag, hide and seek and catch more fireflies. • I would have gotten used to less television and electronics (and other distractions) and more games together inside and outside. • More dinners together. No matter if we talk…we are together. • I’d not work as much. • Include them as family contributor as soon as able. To promote family identity & “we” attitude instead of “me” attitude. • Allow them to solve their own problems at an earlier age rather than try to “fix it.” • I’d not force everything down their throat and expect them to obey as it does not work that way anymore…they will REBEL and that causes all the heartaches! Listen more and lecture less.

• I’d teach the entire family how to have loving healthy communication. • I’d not yell as much. • I would have stopped yelling and given them more respect. • I wouldn’t argue with my husband in front of my children. I would allow my kids express themselves more, and not suppress their feelings. • Listen more, lecture less and ask their opinion on issues more. Stay engaged when the going was tough. • Make sure my husband and I were on the same page in parenting BEFORE we had problems that needed addressed!! That is most important and has caused many heartaches. • I would not answer the “foolishness in his folly, lest he become wise in his own eyes.” I would not argue with them even the ones who seem to thrive on arguing.

• I’d apologize more. • I’d love unconditionally. • Give more hugs and kisses (even when they become a teen). Sometimes we parents feel that “uncomfortable” feeling because they are getting older…that is when they need it the most.

A Look at Parents Reflecting on Their Mistakes | Rescue Youth

If you had the chance to sit down with dozens of veteran parents to ask them what they would have done differently with parenting their teenager if they could turn back time, you’d probably learn some sage advice. Hindsight is always 20-20!