When a Pedal Isn’t Worth the Metal: Illegal Drag Racing and the Law, plus help for troubled teens and military academy schools.

When a Pedal Isn’t Worth the Metal: Illegal Drag Racing and the Law, plus help for troubled teens and military academy schools.

When a Pedal Isn’t Worth the Metal: Illegal Drag Racing and the Law

Home » When a Pedal Isn’t Worth the Metal: Illegal Drag Racing and the Law 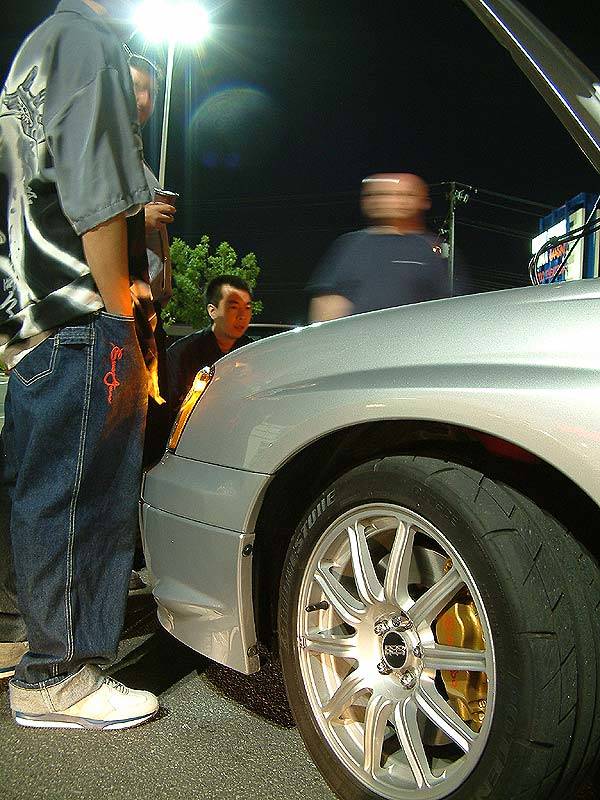 Most individuals have at some point witnessed two flanking vehicles speed away from a red light in an apparent attempt to outdo one another. Sadly, this type of drag racing, usually referred to as street racing when out on the open roads, can be deadly. What’s even scarier is the fact that America’s teens are sometimes involved in these activities. The combination of youthful indiscretion and this illegal activity can unfortunately lead to injuries and even deaths among the drivers and other innocent commuters. Teen DriversWithout even considering street racing dangers and laws, teens are already at an increased risk to suffer serious injuries out on the road. Statistics show that automobile crashes consistently rank as the leading cause of death for teenagers between the ages of 13 and 19. In fact, a full 33 percent of all deaths occurring in teenagers in 2010 were related to motor vehicle collisions. This isn’t just bad luck; there are a myriad of reasons that teens are at increased risk.

One of the main reasons that teens face increased dangers behind the wheel is their immaturity. Too many teens are simply reckless behind the wheel because they think they’re unbreakable. Statistics have even shown that teenagers’ risk of being involved in an accident increases if there are additional teens in the vehicle. In fact, a full 59 percent of all teenager deaths in auto collisions in 2010 occurred in vehicles driven by teenagers.

After understanding the dangers of young drivers behind the wheel, it should be apparent that adding other risk factors to the equation can turn outright deadly. Unfortunately, this is exactly what occurs when teens involve themselves in drag races. Prior statistics have shown that 49 out of every 1,000 people engaging in street racing will suffer some type of related injury. This makes it quite obvious that illegal street racing is a dangerous activity.

Unfortunately, young drivers make up a disproportionate amount of drivers engaged in and even killed by drag racing. One study found that a full 58 percent of all illegal street racing fatalities occurred in the 15 to 29-year-old age group. The only statistic that comes close to this is the 14 percent of fatalities that occur when an age group isn’t specified.

Drag racing laws, as is the case with almost every statute in the country, vary by state. What’s important to know is the fact that street racing is illegal in most, if not all, areas within the U.S. These laws have come into existence because, if for no other reason, people are dying from the practice. As recently as July 2013, three teenagers died while engaged in illegal street racing in Nebraska.

As mentioned, laws will vary by state. In most cases, however, street racers can be arrested and have their car impounded for a month. In fact, a conviction of street racing or even aiding in a street race can result in jail time and fines in the thousands of dollars. In addition to criminal charges, street racers may be held civilly liable if they cause an accident that results in property damage or injuries to other parties. Civil liability, according to one Fort Lauderdale, FL car accident lawyer, can include pain and suffering, lost wages and medical bills.

Drag racing is an especially dangerous activity, and when it occurs in an illegal and unsanctioned manner, the consequences can be dire. This is why all parents should make sure their teens understand the dangers of the activity, and they should also react accordingly if they find out their teen has been involved in the practice. If an accident occurs with another vehicle, both sides will likely need an attorney; but unlike an innocent driver who simply gets blindsided by the race, a teen street racer may face criminal liability.

Writer Melanie Fleury has seen friends become severely injured due to drag racing. She has found that contacting a lawyer such as  Fort Lauderdale, FL car accident lawyer Steinger, Iscoe & Green, allows you to have one less thing to worry about as you deal with your medical issues. An attorney can decide if you have a case worth seeking compensation for and fight for you accordingly.

When a Pedal Isn’t Worth the Metal: Illegal Drag Racing and the Law