Protecting Your Kids in the Digital Age | Rescue Youth, plus schools with therapy and boarding schools.

Protecting Your Kids in the Digital Age | Rescue Youth, plus schools with therapy and boarding schools.

Protecting Your Kids in the Digital Age

Home » Protecting Your Kids in the Digital Age 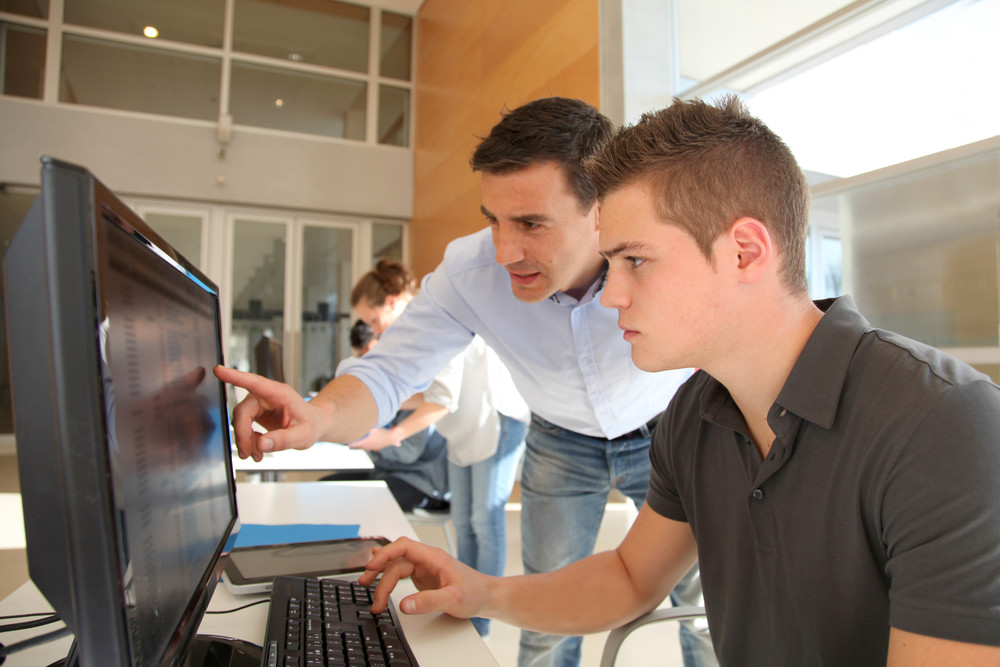 In 2006, a 14-year-old girl named Megan Meier took her own life as the direct result of what we now call “cyber-bullying”. Her mother was aware of her Internet activity and had taken realistic and active precautions to protect her. Despite her best efforts, however, a neighbor girl and her mother were able to relentlessly attack Megan, tear her down, and completely break her will to live. This tragic story resulted in the law known as “Megan’s Law”, which has done a great deal to aid prosecution of criminal Internet activity. But her story also poses a more difficult question for parents: How can you protect your children in this new era? Back when we were kids, bullying didn’t follow you home. Predators and bullies had to pursue their nefarious plans on foot in the real world. We knew how to combat these kinds of threats, where authority figures in schools could protect victims of bullying and police could easily track the movements of stalkers or pedophiles. The rapid expansion of social media and the Internet has done wonders for information sharing, networking, and socializing, but it’s also ushered in a host of new threats. Combine these threats with the pressures and shifting terrain of the teenage years and you’ve got an incredible challenge on your hands as a parent. Let’s take a look at some of the most effective ways you can keep your teenagers safe without strangling their social life or completely eradicating their trust in you. At the end of the day, it’s important to remember that the Internet is not a “bad” thing. While it has its dangers, there are a ton of great uses for the Internet and, as a parent, it’s your job to direct your teenagers to using it properly. Keep communication open, establish firm, common-sense rules, and work with your teen to help them stay safe out there. Megan Meier’s story is a tragic one, but it doesn’t have to be repeated if we all work together to keep the Internet safe.

Protecting Your Kids in the Digital Age | Rescue Youth

Let’s take a look at some of the most effective ways you can keep your teenagers safe without strangling their social life.