Protecting Yourself When You’re Afraid of The Police, plus alternative schools for troubled youth and schools with therapy.

Protecting Yourself When You’re Afraid of The Police, plus alternative schools for troubled youth and schools with therapy.

Protecting Yourself When You’re Afraid of The Police

Home » Protecting Yourself When You’re Afraid of The Police 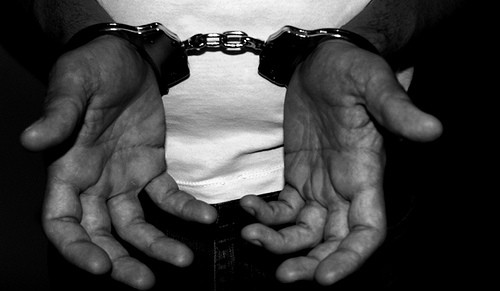 According to the Office of Juvenile Justice and Delinquency Prevention, the amount of African-American teenagers who are arrested for everything from minor to major crimes is disproportionately high to every other ethnicity in the country. Although there are many different theories about this issue, it is perhaps most important for parents to recognize that this statistic could make their teen afraid of having any encounters with the police. Unfortunately, fear can often produce a very negative response that will end up having serious ramifications. Therefore, it is important to help your teenager prepare for dealing with law enforcement.

How to Properly Deal with Law Enforcement

Whether your teen has already had several issues with the law or has simply expressed their fear of the police, you should sit down with them and go over their options for encountering an officer and handling themselves appropriately.

Unfortunately we live in a time that, although modern, still has its fair share of racial stereotypes.  Even in law enforcement, there will be individuals that typecast others based upon appearance. If your teenager ends up in legal trouble, you should contact a skilled criminal attorney immediately. Keep in mind that nothing is finalized until the judge or jury has their say, and an experienced lawyer can help you overcome several legal obstacles to prevent your teen from spending an exorbitant amount of time in jail due to a single mistake.

J.L.Williams is a mother of two and an advocate of fair treatment practices. The criminal attorneys at http://www.orlandocriminalteam.com/ are experienced and will fight to protect the rights of their central Florida clients.

Protecting Yourself When You’re Afraid of The Police