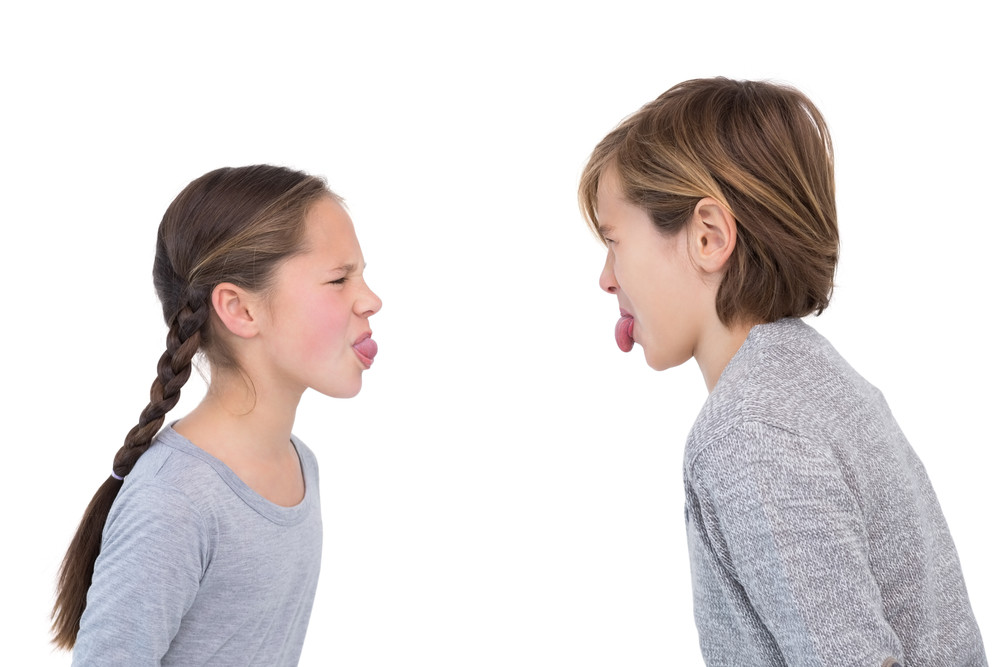 The relationship between siblings is one of the most significant contacts in a person’s life. Studies show that sibling relationships are by far the longest-lasting familial connections in a person’s life, outlasting the bond between people and their grandparents or even their parents. As children, siblings spend more time with each other than anybody else, making this relationship a critical part of their upbringing. As such, it’s essential to bring parental mentoring to these relationships to ensure they are healthy. They just don’t happen. It’s well-known that siblings tend to bicker and foster petty rivalries. This happens in just about every home, and it’s a perfectly natural, and even healthy, dynamic. However, sibling rivalries can turn into something much more severe if they cross the line into abusive behavior. A healthy sibling relationship can become a comforting constant in a person’s life, a rock upon which they can always rely. An abusive relationship, however, is likely to leave scars which are just as long-lasting and impactful as the comfort offered in a healthy one. The important thing is for parents to be diligent to encourage healthy, positive relationships between siblings. The unity of the family is at stake. After all, a person only has one family, and they should strive to make their family one that supports each other, no matter what the world hurls at them. They will stick together and assist each other. Here are some practical thoughts about minimizing sibling abuse while encouraging family unity.

It can be hard to separate typical kid behavior from malicious sibling abuse, but there are some definite things to look for in your household. A recent study shows that up to 80% of youth experience some form of sibling abuse at one time or another. This abuse can take many types, including physical, emotional, or psychological abuse and it’s reportedly even more common than child abuse or domestic abuse. While these numbers seem high, the same studies indicate that only about 3% of children are in a dangerous sibling relationship. An unfortunate element of sibling abuse is that it is also one of the most under-reported forms of violence in the country. Many families tend to ignore these types of things or rationalize them until they become normal. Young children are also far less likely to speak up about this abuse since they might feel like they’re betraying their sibling or won’t be believed. That’s why it’s so important for parents to be mindful of the relationships between their children and watch out for warning signs.

There are several reasons and predictors for sibling abuse. By understanding the origins, you can stay vigilant and take action long before any abuse actually takes place.

Symptoms to Look Out For

Knowing what sibling abuse is and where it comes from is only half the battle. Even the most vigilant and attentive parents may find themselves in a situation where their children are acting out against each other, so make sure you’re watching for signs that sibling rivalry has gotten out of hand. Openly abusing each other verbally or physically. This is one of the more obvious forms of sibling abuse and one of the easiest to control. Make your home a safe zone, with a zero-tolerance policy for any kind of physical violence and name-calling. If kids feel free to engage in this sort of behavior in front of you, you can expect that it’s much worse when you’re not around.   Kids need to feel like their home is a safe space for them. Nothing disturbs the peace of a house so much as abuse by the ones you love, so it’s vital that you remain on your toes to keep an eye out for the first sign of sibling abuse. If you see the signs, take action by supervising your children’s interactions and getting professional assistance if necessary. Encourage them that it’s vital for the family to stay together. Teach this value during family dinners, outings, vacations, and all the other times you do things together.

The relationship between siblings is important. Studies show them to be the longest-lasting connections in a person’s life.