Talking to Your Teen about Drinking and Driving, plus military boarding schools and teen counseling services.

Talking to Your Teen about Drinking and Driving, plus military boarding schools and teen counseling services.

Talking to Your Teen about Drinking and Driving

Home » Talking to Your Teen about Drinking and Driving 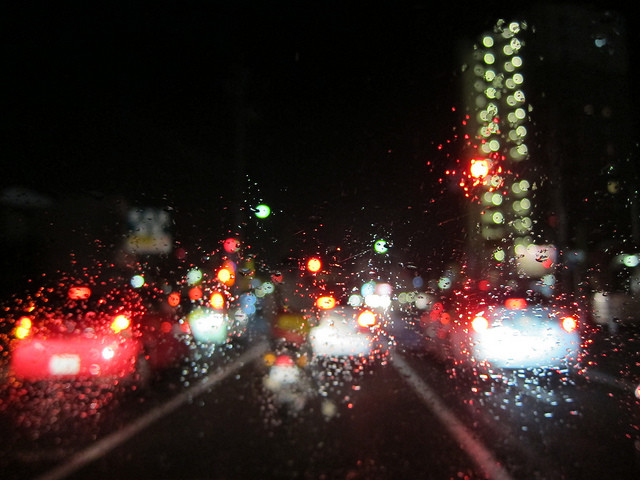 Making an impression about the effects of drinking and driving on your teen can be a challenge. At this age, your teen may think that they know it all and are invincible to the dangers that are associated with it. However, it’s important to find a way to get through to them and speak to them at a level that they can comprehend.

A parent that is hands-on, establishes rules that a teen understands and takes a proactive approach to their comings and goings can lessen a teen’s chances of driving while intoxicated. This means knowing where your teen is going, who they are going out with and what they will be doing. This is not the time to feel guilty about being a strict parent. Their safety should be at the forefront and if they disobey the rules, you need to punish them.

Put it in Writing

There are a number of options online where a parent and teen can sign a “never drink and drive” contract. This form of written agreement may make them pause before they get behind the wheel of a car and drive while drunk. You can also stress the importance of drinking and either driving or riding as a passenger, and the impact it will make on the loss of their license. You can also make a pact that if they call you for a ride, you will allow them to keep their driver’s license.

Most parents abide by the rules to never serve alcohol to underage teens at a party that is held in their home. However, there is a small majority of parents who will disobey this rule and have alcohol available. You need to enlist the help of other parents to banish all alcohol. They also need to supervise the gathering to ensure that the rules are being followed. If alcohol makes its way in, you need to shut the party down and provide a ride home for everyone in attendance.

While you don’t want to place unnecessary worry and angst on your teen, you need to scare them straight on the repercussions of a DUI. A person who gets behind the wheel of a car after drinking can injure or kill themselves and other innocent victims on the roadway. Getting convicted of a DUI can also affect the rest of their lives such as the loss of a driver’s license, sky rocketing insurance rates, jail time and exorbitant fines. It can also affect future college and employment opportunities. Florida DUI attorney group Katz & Phillips, P.A. constantly sees clients whose futures are severely dampened by a DUI.

Peer pressure is at an all-time high throughout their teen years, and teaching your child to make their own level-headed decisions is important. You can also allow them to use you as an excuse, such as you will ground them for life or their license will be taken away.

You’re the parent and are responsible for their safety. You can do this by setting tough ground rules and drumming into their heads the severe repercussions of drinking and driving. Teens also learn by example, so if you don’t want them to drink and drive, you need to be a good leader.

Sara Crawford is a freelance writer from Atlanta, Georgia who is passionate about not getting behind the wheel after drinking. According to DUI attorneys Katz & Phillips, P.A.,  the nightmare of being charged with driving while intoxicated can happen to just about anyone, which is why it’s extremely important to stay sober on the road.

Should you need help finding homes for troubled boys or disciplinary schools near me or boarding schools for troubled teens or boys military schools, please let us know. Therapeutic programs and schools like this will provide treatment for troubled teens. Boarding Schools (Emotional Growth Schools and Therapeutic Boarding Schools) provide supervision and counseling for at-risk teenage boys and girls. Rehabs for teens provide addiction counseling and drug abuse recovery. Residential Treatment Centers offer clinical treatment with both academic and behavioral support, plus medication management and medical monitoring. They treat adolescents with serious psychological and behavioral issues, are highly structured, and they offer recreational and adventure activities.

Talking to Your Teen about Drinking and Driving