Your Teen And Shoplifting: The Ugly Truth, plus boys homes and residential schools.

Your Teen And Shoplifting: The Ugly Truth, plus boys homes and residential schools.

Your Teen And Shoplifting: The Ugly Truth

Home » Your Teen And Shoplifting: The Ugly Truth 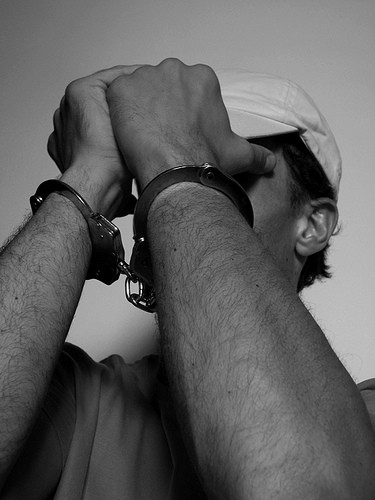 According to a study that was conducted by the University of North Texas, approximately 38 percent of all shoplifters are teenagers. The study also indicated that males between the ages of 15 and 17 are the most likely to shoplift, but all age ranges and genders participate in this illegal activity. Unfortunately, the consequences of stealing can be much higher than a teenager would anticipate, so it is vital to discuss this topic with your teen before they end up getting themselves into legal trouble.

Why do Teenagers Shoplift?

There are several potential motives for shoplifting, but the most commonly listed reasons are boredom, peer pressure, a lack of money, and the desire to feel the rush that is associated with doing something dangerous. Although it is impossible for a parent to protect their children from issues such as peer pressure at all times, it is important to help your teen understand why it is wrong to shoplift.

Keep in mind that many teenagers look at stores as faceless corporations that can afford to lose a few items. Therefore, these teens do not even feel guilty about their actions. According to attorney Kevin Devore, some of them even believe that they are taking a stand against corporate America.

If you happen to have an idealistic teenager who shows disdain for major corporations, you should strongly consider teaching them to channel this energy into more appropriate actions such as launching an online petition or participating in a picket.

Although your teen can acquire some new items by using the cash that is available to them, it is important to make sure that they do not seem to have something new on a regular basis. After all, if they only make $100 a week at their part-time job, they will not be able to take major shopping trips several times a month.

It is also a good idea to keep an eye out for behavioral changes because some teenagers begin lashing out more than usual, especially if you ask them about a new item. Additionally, if your teen hangs out at a mall or other store on a regular basis, you should keep a close eye on everything that they bring back into the house with them. For example, if they come back with a backpack that seems much fuller than it was when they left, they might have a serious issue with shoplifting.

In most cases, a teen who is caught only once will end up being released to their parents without facing any serious consequences. However, if law enforcement is called, a teenager is still likely to be put into handcuffs and taken to the police station.

Unfortunately, teenagers who are caught multiple times are likely to end up in a juvenile detention facility, and their criminal record could prevent them from attending the college of their choice and getting a good job after graduation.

If you suspect that your teen has been shoplifting, you need to confront the problem. All too often, teens don’t realize how serious shoplifting and other seemingly petty crimes really are. As a parent, it’s hard to keep up with what your child is up to at all times. However, keep in mind that coming across too harshly could actually cause them to lash out by shoplifting again. It is also important to retain an experienced attorney if your teenager is caught in order to help protect their future.

Theda K. Rogers is a former teacher, and she has worked with many troubled teens in her career. Her research of the law on sites like that of Kevin DeVore found helpful tactics for talking with your teen.

Your Teen And Shoplifting: The Ugly Truth