Home » Parenting Kids in the Age of School Shootings 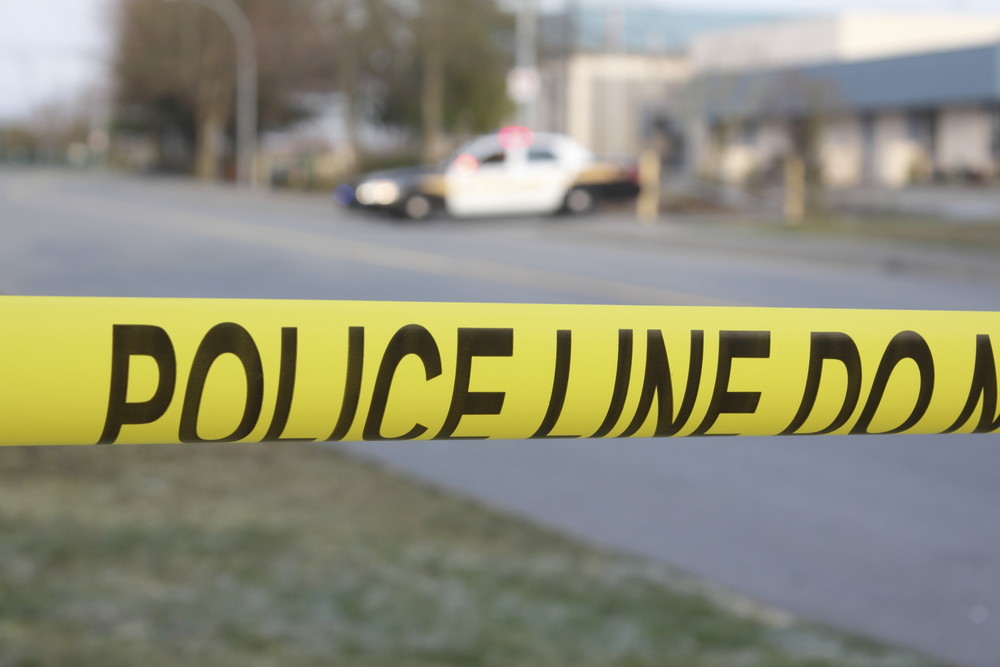 By Alexander Shaw On a typical school day back in 2004, I was heading to class after lunch along with the rest of my classmates. Nothing was out of the ordinary in our “California Distinguished,” suburban high school. The sun was out, we had all been laughing during the lunch period and talking about our upcoming summer vacation. Then a gunshot rang out. Instantly, the quad became a riot scene. Kids were running all directions, some were screaming, others were standing still, baffled by the noise they’d just heard. This was an upper-middle-class suburb right next to the beach – we didn’t have a whole lot of experience with gunshots and, for some of us, it just didn’t register. Ultimately, nobody aside from the teenage gunman was harmed. In fact, the problem teen hadn’t even had time to draw the gun or put his plan into action. Someone had accidentally knocked his backpack off a ledge, discharging the firearm into the would-be shooter’s own leg and bringing the whole incident to a premature end. The physical and emotional toll of the episode was minimal, but I’ve never forgotten the panic of that day, nor have my classmates. And for students across the country, gun violence is an ever-present threat.

Effects of Violence in Schools

In recent years, violence in schools has reached significant proportions. Most notably, incidents like the shootings at Columbine High School in 1999 have left an indelible impression upon the American psyche, especially on our young people. In fact, figures show that nearly 200,000 students throughout the country have now experienced a shooting during school hours. It’s obvious that students who experience such an event firsthand are going to suffer psychological consequences, and we’re learning that it’s actually taking a much broader toll. Even before Columbine, there has been evidence that school shootings play a role in the long-term mental health of school-age children. In addition to the immediate stress and anxiety following a school shooting, a disturbing number of students and faculty also suffer ongoing consequences. Shootings leave victims with emotional symptoms like post-traumatic stress disorder, generalized anxiety, and depression.

Long-Term and National Impact of Violence

Studies are still being conducted about how school shootings affect the mental health of the general student population nationwide, but initial results show that these traumatic symptoms are more widespread than we initially believed. The events of September 11, 2001, are often cited as an example of how mass trauma can occur, even in those not directly affected. Although the incident took place in New York, there was a specific impact on the mental health of people throughout the country. How often have we heard people express that nothing has been the same since that fateful day? School shootings by problem teens are having a similar impact on our younger generations. In addition to the regularity of these grim school occurrences, consider how students have had their day-to-day lives changed by these events. For example, it’s now commonplace for students as young as kindergarten age to experience regular lockdown drills, metal detectors, and violent intruder drills. Just like the endless preparation for nuclear war during the 50’s and 60’s, students can find these drills and measures frightening and stressful. Then there are changes to school policy, which reinforce the fears students already carry with them. Some schools insist upon clear backpacks or bag checks at the school entrances. Other schools have opted for metal detectors and an increased security presence on campus. Some of these changes are subtle, and some aren’t, but they all contribute to a mounting sense of fear and anxiety.

While there’s not much that can be done on an individual level to curb gun violence in our schools, parents can play a significant role in keeping their kids healthy and happy despite the current climate. Whether you agree with them or not, the students of Parkland High School have, in many ways, set the standard for coping with this kind of tragedy. You don’t need your son or daughter to pick a side in the gun control debate and become an outspoken political figure, of course, but there’s a lesson to be learned. Young people need to feel like they have a voice in this situation, and that begins with the parents. Make sure your kids understand that their fears regarding violence are valid and acceptable. Most importantly, assure them that you’re there to listen and talk with them about these issues. Create an open and safe environment for them to bring you their anxieties and freely express their feelings, especially in the wake of a notable event. The way you respond to these events also has a profound impact on your children. While it can be our tendency to remain stoic and “keep a stiff upper lip” during these situations, it’s vital that you share your emotional side with your child as well. Studies have shown that children need to see your emotional reaction and observe how you regain a sense of normalcy in the wake of tragedy. When a school shooting occurs, take the time to have a real conversation with your children. Ask them what they’ve heard about the incident, and share your fears and concerns honestly with them. It’s important to also avoid platitudes like “It’s going to be fine” or “there’s nothing to worry about.” Simply put, this isn’t what kids hear in school and in the media. Why would they be having all these drills or changes in school protocol if “there’s nothing to worry about”? Instead, talk about the practical side of these issues. Information, after all, is the greatest enemy of fear. Discuss safety plans with your children and talk with them about staying safe and planning ahead in the event of a worst-case scenario. Getting into action can help children feel less powerless and, in turn, create a sense of control in the face of tragedy and fear. Encourage your teen to be aware of his environment and the people in it, especially as it pertains to problem teens. If she senses or hears that another student might be dangerous, encourage your child to confidentially share that with a teacher. Ultimately, be as helpful as you can be as a parent. Give your children space to talk with you, get into action, and remain positive but practical. If your children are suffering from anxiety and fear at higher levels than their peers, you may want to enroll them in therapy or look into professional help. Times are changing and modern times can be scary, but with practical vigilance and common sense awareness, we can bring increased safety to our family, and do not have to fear gun violence.

In recent years, violence in schools has reached significant proportions and left an indelible impression upon our young people.