The Downside of Raising Overachiever Children, plus schools for troubled teens and boys ranches.

The Downside of Raising Overachiever Children, plus schools for troubled teens and boys ranches.

The Downside of Raising Overachiever Children 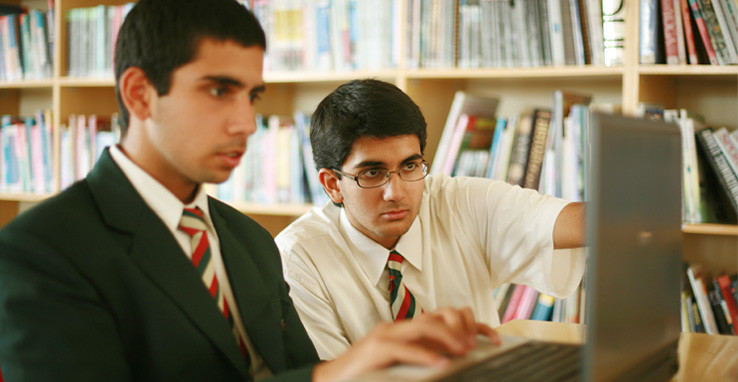 Overachieving Children May Be Ostracized By Their Peers

Children who do very well inside and outside the classroom may not fit in with their peers. These children may also be a target for bullying. Gifted children typically enjoy going to school, but they may be afraid to work up to their full potential because they want to fit in with the other children.

Overachieving Children May Get Frustrated Easily

Mistakes are a part of childhood. Many children can very easily brush off their mistakes and move forward. However, an overachieving child may have a difficult time getting over a mistake. Overachieving children may also fear disappointing their parents and teachers. This can be a major source of stress.

You May Be Setting Your Child Up for Failure

Psychologists argue that parents who push their child too hard are setting him or her up for failure. Madeline Levine is a psychologist and author of the book entitled Teach Your Children Well: Parenting for Success. In the book, Levine states that when children are only focused on achieving success, they are very likely to become stressed, frustrated and depressed.

Bryan Caplan is a father of three and author of the book Selfish Reasons to Have More Kids: Why Being A Parent Is Less Work And More Fun Than You Think. Caplan argues that a child’s success later in life is not necessarily influenced by his or her parent’s well-intentioned efforts. He also states that parents set their children up for failure by pushing them to be successful and shielding them from failure.

Additionally, David Arthur Code, author of the book Kids Pick Up on Everything, has stated that children who are shielded from failure often fail when they become adults.

There is nothing wrong with expecting more out of your children, but you do not want to set the bar too high because you may be frustrating them and setting them up for failure. Your children may also have trouble fitting in at school if the bar is set too high.

The Downside of Raising Overachiever Children