The Number One Parenting Mistake | Rescue Youth, plus therapeutic boarding schools and homes for troubled boys.

The Number One Parenting Mistake | Rescue Youth, plus therapeutic boarding schools and homes for troubled boys.

The Number One Parenting Mistake

Home » The Number One Parenting Mistake 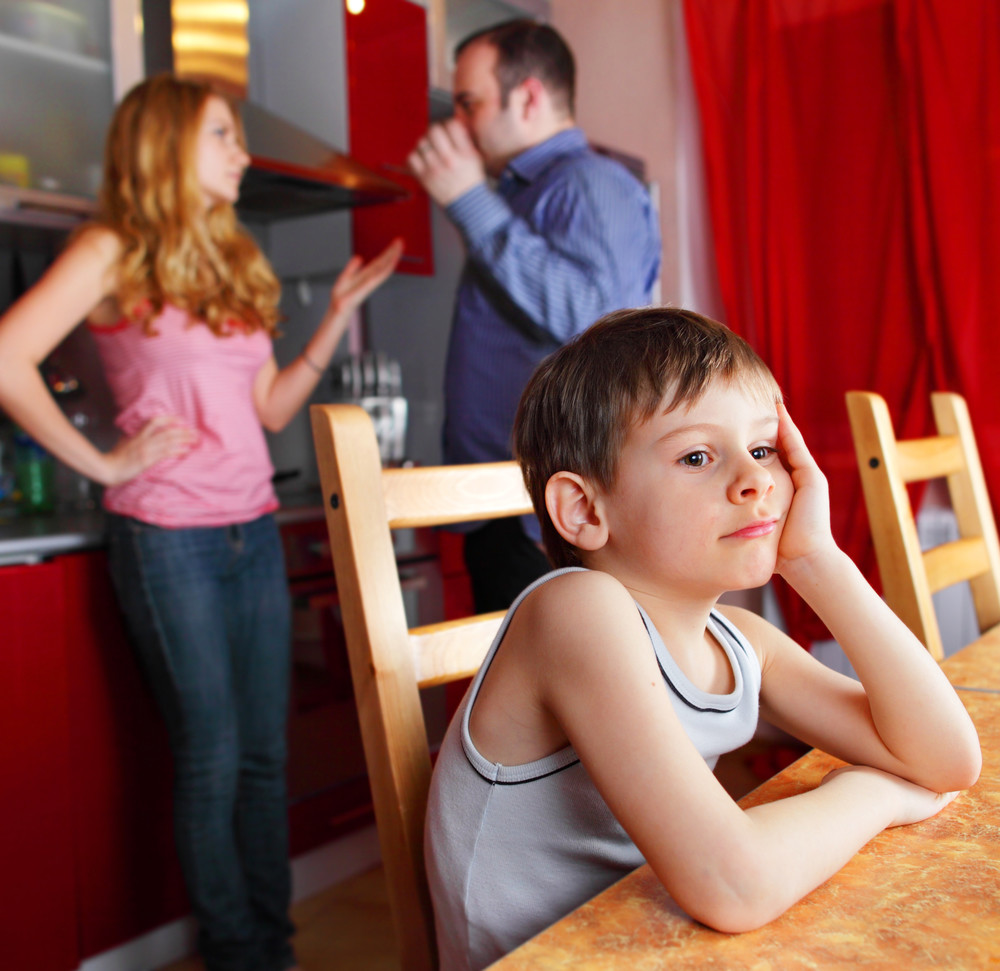 Well-intentioned parents, doing as they have always done to protect their children when they were young, often circle the wagons and marshal control when their teenager makes a mistake in judgment.

Others keep their wagons circled all the time, never giving up any control in the first place. Such parents then wonder why their teenager rebels against them or lacks maturity. It’s natural for parents to believe that trouble can be avoided by keeping their teenager always in sight, by fixing their every problem, and by generally keeping them under control. But teens will mature quicker, and a season of teenage rebellion can often be avoided, when parents take steps in the early teen years to give up some of the control they have over their teen’s life.

Do you have the habit of picking up the slack, covering all the bases, answering all the questions, solving all the problems, and making everything easy for your teen? If so, you might not be doing your teenager any favors. Instead, you may just be keeping your teenager immature, dependent and powerless. If you want your child to grow up, and he’s reached the teen years, you may have to learn to let go. You may have to get out of the way. It boils down to one very simple concept — the best way to empower your teenager is to share the power you’ve always had over him, allowing him more and more power and responsibility for making his own decisions.

Responsibility becomes an internal life force when parents empower a child to make decisions, line out their options, define the consequences, and then let them choose. If your teenager is fully capable of doing well, communicate that belief to him by giving him more freedoms. Fortunately, most teens want to take control of things in their life — so let them. As you back off, let your teenager know they will be given even more freedoms if they handle the first steps well. And make it clear that you will remain in the role of the enforcer of consequences, should they break the rules. Such consequences could include losing some of their newfound freedoms and losing some of your trust. Then, let them make their own choices, and also let them bear the full responsibility for those choices. Line out their options, define the consequences for bad decisions, and then let them choose. Don’t rescue them by not enforcing consequences for their poor choices. And equally as important, don’t forget to congratulate and reward them for making good choices!

The Power of Empowerment

As you learn to let go, your teen’s expectations will shift away from leaning you to run their life and fix everything for them (including their mistakes), to the understanding that they are the ones responsible for how things turn out. They’ll surely make many mistakes before they begin to understand what good decision-making looks like. And they may even try every trick in the book to get you to rescue them out of their poor choices. But don’t do it! Hold them responsible, just as they will some day be held accountable as an adult.

Give Them Something to Be Responsible For

Teenagers don’t become responsible or learn to think more maturely by accident. They learn from being in situations where responsibility and maturity is expected and modeled. That’s why parents should get their child into a part-time job throughout the teen years, and particularly one that is service-oriented. Probably the biggest mistake of schools today is when they keep kids so busy with after school activities, that there is no time for a job in which teens can learn responsibility. Outside of what Mom and Dad are expecting of them, nothing can teach a teenager about life and making a livelihood than a job can, whether they need the money or not. Kids who get their first job after they graduate from high school are at a disadvantage and have a lot of catch-up to do in the area of maturity. The right job for just a few hours each week can be a perfect training ground for a teenager, teaching people-skills, money-management, time-management, and even helping the teenager determine what she does or doesn’t want to do after high school. Skills learned on a part-time job can also help the teen appreciate their education and encourage them to seek more education after high school so they won’t have to continue serving hamburgers, washing cars, or being a lifeguard their entire life.

When to Take Back Full Parental Power

Now to address the family dealing with a teen who is already spinning out of control or is addicted to drugs, alcohol, sex, or other harmful substances or behaviors. This situation is entirely different. In this day and age, a child choosing to self-destruct or to live a dangerous lifestyle could end up in serious trouble, or could even die. In this case, empowerment shifts back to the parent, who must intervene and retake decisive control, since the teen’s lifestyle is actually controlling the teenager at this point. An old Jewish proverb says, “Don’t meet troubles half-way.” Give it all your attention now, or it could take more than you can give later. And you’ll be powerless when they become an adult. Take whatever measures are necessary to ensure his safety and do it now. It is up to you to create a solution, such as counseling or substance abuse treatment. And you, too, will need to surround yourself with good counsel and a group of godly friends who are willing to pray with you and encourage you. Then, with a plan in hand and with all the power you can muster, communicate this message: “Honey – we love you. Nothing you do or say will make us love you any less, and nothing you do or say will make us love you any more. But we are not going to live like this anymore. Since you are not making the right choices on your own, here is what will change in your life, as of today…” And then stick to your plan. There’s nothing that will ruin your future ability to get such a teen back on track than to not follow through the first time.

Maybe you are just having some small bumps in the road with your teenager. Rest assured, most immature behavior is just that — immaturity. They will grow out of it as they mature and as they come up against the consequences for wrong decisions. And they’ll mature more quickly if you empower them to take on more responsibility for their own life. Give them ample opportunity to make errors in judgment early on, when you still have some control over them in your home. Letting go doesn’t mean backing off completely. It simply means allowing the teenager to make more and more decisions on their own, and to have more and more freedoms. When they make mistakes, or overstep your household boundaries, it is still a parent’s responsibility to dole out the consequences as a means of discipline, which will prevent them from making the same mistake again and again. For that is how teenagers learn. So, what have you done today to encourage and empower your teenager to put away their childish immaturity?

Well-intentioned parents, doing as they have always done to protect their children when they were young, often circle the wagons and marshal control when their teenager makes a mistake in judgment.