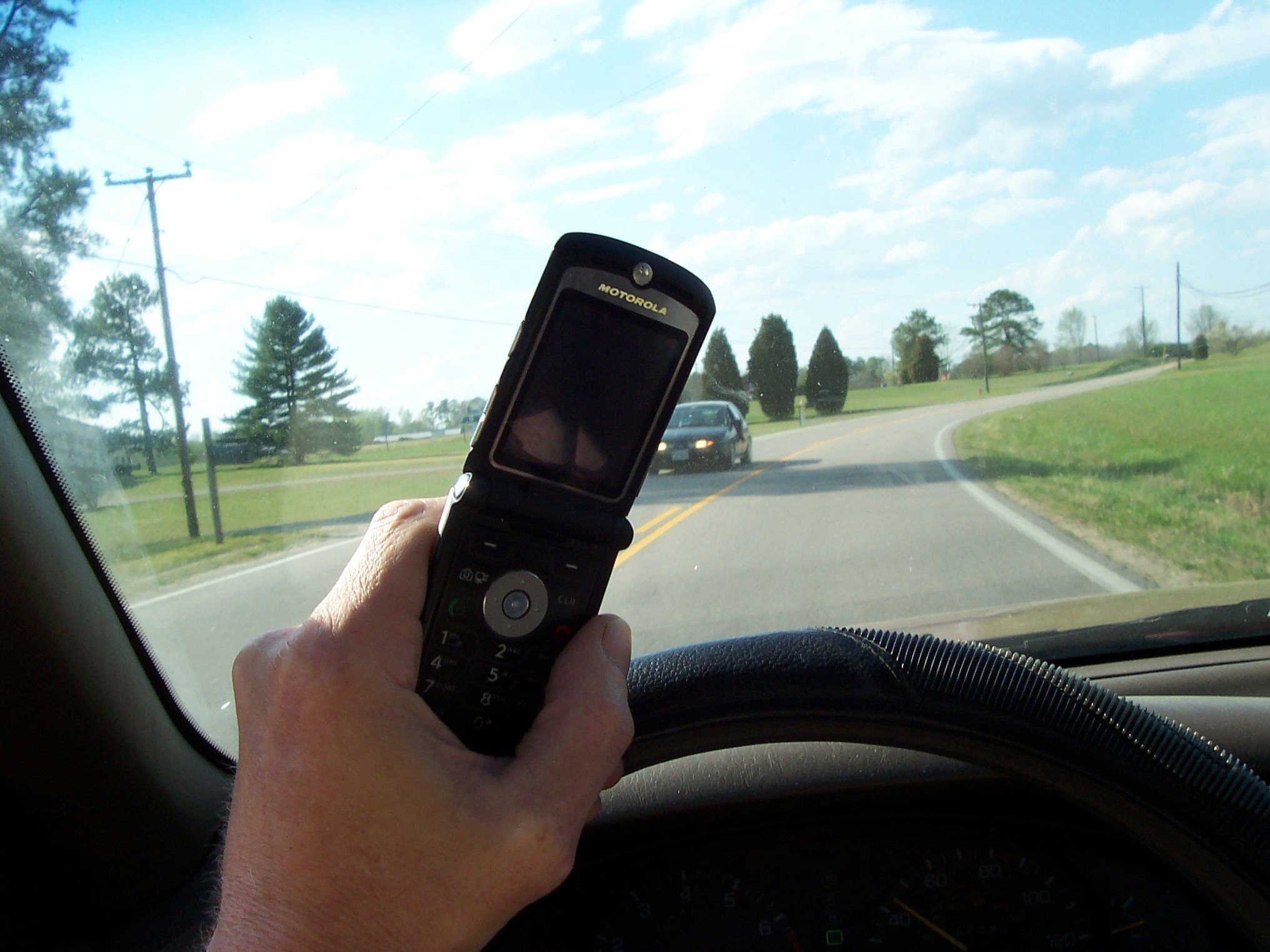 Texting while driving is absolutely a concern for all drivers, but our teenagers find themselves particularly vulnerable due to both their lack of driving experience and increased integration of mobile devices into their lives. Below, we’ll take a look at the disturbing statistics of teen texting and driving and discuss ways to help protect our children on the road.

Despite the on-going educational campaigns of the dangers of texting while driving, more and more of our teens are admittedly texting behind the wheel. While 34% admit to doing so, the actual number is likely even higher due to the kind of underreporting common in similar types of polls.

As pointed out above, text messaging increases the chances of an accident up to 23 times, so why are teens continuing to engage in such dangerous behavior? First, we have to look at our own behavior, with nearly 1 in 7 teens reporting that they’ve seen a parent texting while driving (while over half have seen a parent talking on the phone while driving, which still increases the risk of an accident several fold).

Second, feeling over-confident and invincible seems to go hand and hand with being a teenager, and frankly many teens just don’t think it can or will happen to them, with 77% of young adults reporting that they feel somewhat to very confident that they can safely text while driving.

What Can Be Done To Stop Texting While Driving?

While cell phone carrier AT&T does offer the DriveMode app for free, unfortunately this may do little to curb texting and web browsing behaviors while driving because this app must be manually enabled. With most teens feeling reporting confidence in their texting while driving abilities, few would seriously consider activating such an app.

For parents serious about phone restriction solutions, aftermarket solutions like Cellcontrol offer a superior method of blocking texts and calls while your teen’s vehicle is in motion. Cellcontrol interfaces with the vehicle through the OBD-II (on-board diagnostics) port, which became standardized on all vehicles produced after January 1, 1996. By plugging into the vehicle’s computer, it is able to easily and accurately determine when the vehicle is being operated and shutter cell phone controls appropriately.

One major benefit of utilizing the OBD-II connector is that the system only restricts the driver’s phone while the vehicle is in motion. GPS-based systems cannot determine when the user is driving and when the user is merely a passenger, which can create a frustrating experience for passengers who are unable to utilize their device when riding with a friend, family member, or when using public transportation.

Any attempts to remove the OBD-II device or to delete or disable the phone application will send an alert to the administrator (the account you set up through the web-based application when activating Cellcontrol), which provides the benefit of “always on” protection.

The marketplace for similar devices and systems is widely expanding and many other options exist, so when shopping alternatives be sure to compare how the device is enabled, what tamper protection is available, and also consider what phone numbers or applications are whitelisted. For example, some parents may wish to have their own phone numbers whitelisted so that their teens may still be able to reach them (and vice versa) while they’re on the road.