What Parents Must Know About Juvenile Delinquency

Home » What Parents Must Know About Juvenile Delinquency 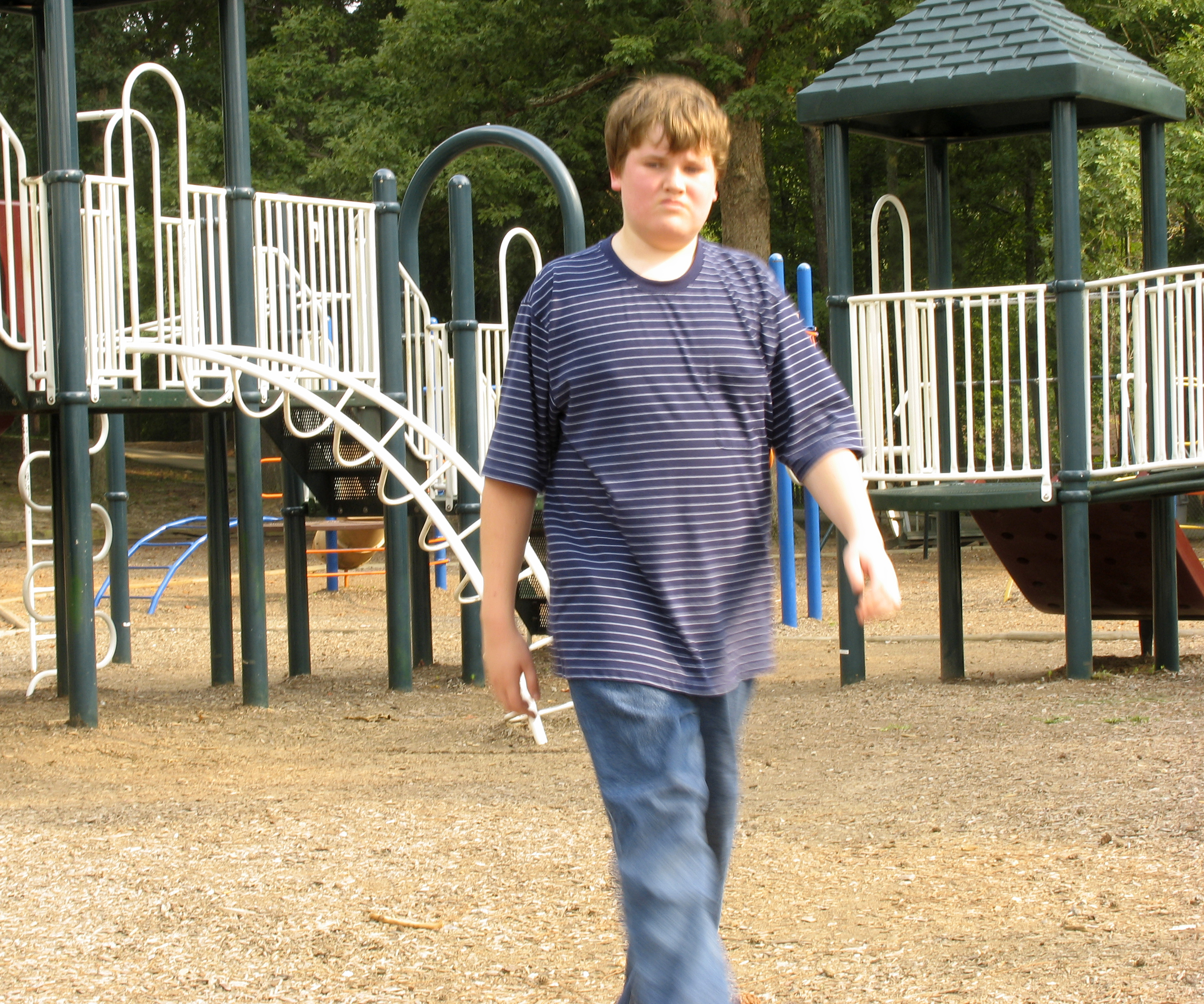 A number of children under the age of 18 have been reported to be involved in juvenile delinquency in the recent years. This is why many communities are determined to reduce the rate of juvenile delinquency by helping families and friends understand the possible root causes of the problem and explain the consequences that lie ahead.

What is Juvenile Delinquency and How Does the Law Handle This?

Juvenile delinquency is when a minor (a child under the age of 18) breaks the law and commits a crime. The law states that a minor lacks the responsibility due to age, so the child is not charged as an adult. However, depending on the gravity of the crime and if the child is already 14 years old and above, the child may be tried as an adult. After a delinquency petition is filed, a prosecutor can then file a motion for an adult certification process. Once the juvenile is certified as an adult, the jurisdiction of the state’s juvenile court ends and the case is then turned over to the adult criminal court.

The chances of a child becoming a juvenile are slim if he does not have any mental, social or emotional problems. Once the cause of his behavior is determined, parents, friends and the community can help prevent a child from committing crimes that can destroy his future.

Family – When a parent is going through legal problems, the child is most likely to engage in delinquent acts compared to those whose parents do not have any legal problems. If a child has been raised in an abusive home, a home where his needs are neglected, or a home where illegal substances are being used, then the child is at risk of becoming a juvenile.

Peers – Peer pressure can provoke a child to become a juvenile especially when he learns to use illegal substances or alcohol. Bullying can make a child do foolish things in order to prove that he is brave and worthy of belonging to a group.

Drugs – Drugs and alcohol abuse have become direct causes of juvenile delinquency. Juveniles will commit various crimes in order to obtain drugs and alcohol. And once they are “high”, they are very capable of committing serious crimes, wherein they can be charged as an adult.

Mental Health – Different mental health conditions can affect a child’s ability to act unlawfully. He may be involved in drugs or alcohol use, while battling with personal problems in the family or with peers. If the child is not offered a positive outlet for his problems, he will lash out by rebelling against his family, community and the law.

Make the Child Understand the Consequences

Getting Arrested – When a minor is arrested, the police will determine if the child is to be detained or released to a guardian. In the event that the child is detained, he will have to remain in custody, oftentimes in a juvenile center, and await detention hearing that will be scheduled within 24 to 48 hours. The judge will then decide if the juvenile needs continuous detention. If the minor is released to a guardian, the child will receive a summons letter indicating the hearing date when he is to be present.

Initial Hearing – An initial hearing will then be scheduled wherein the juvenile and guardians are informed about the formal charges. The rights of the juvenile will be explained and the minor can either be released to his guardian or kept in custody.

Preparations – As the attorney for the state prepares a case to prosecute the juvenile, the attorney given by the state to represent the child, or the lawyer hired by the guardians will have to prepare for a defense. All the police and medical reports and written statements will be reviewed by the prosecuting and the defense attorneys.

Being Sentenced – During the evidentiary hearing, the judge will listen to both sides and pronounce a sentence. Juveniles will have to undergo community service and probation, or pay fines and serve detention. Unfortunately, the prosecutor can also petition to have the juvenile tried as an adult for a serious crime. If the petition is granted, the juvenile will be treated as an adult instead of a minor and be charged in the adult court system, where he can be imprisoned with or without bail.

Valerie Howard is a freelance writer and a mother who specializes in theft and other criminal cases.

What Parents Must Know About Juvenile Delinquency